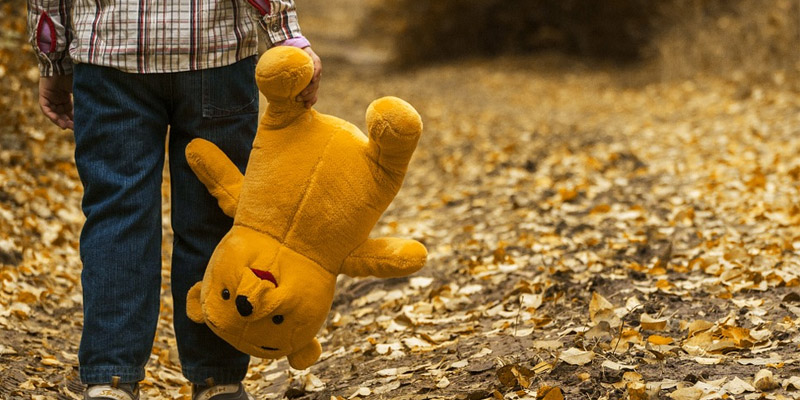 The Inkatha Freedom Party Women’s Brigade believes that there is an urgent need to engage everyone men, women and children to change attitudes in order to address a national crisis of violence against women and children.

“The rising number of children being killed in this country proves that we have a lot of work to do to change people’s attitudes. Without a change of attitudes this country is fighting a losing battle. Why can’t we as a nation sit down with various agencies associated with the prevention of violence against women such as policy makers, activists, advocates and government to tackle this issue as a nation? Such an initiative will see a reduction in the violence that is plaguing our nation. We need to change the mind sets of people so that violence against women and children becomes something of the past”, said IFP Women’s Brigade National Chairperson, Mrs Thembeni Madlopha-Mthethwa.

“First and most importantly, efforts to prevent violence against women must also address men because largely it is men who perpetrate such violence. Thus, to make progress towards eliminating violence against women, we will need to change men – men’s attitudes, behaviours, and relations. Second, constructions of masculinity play a crucial role in shaping violence against women at the individual level, in families, in relationships, in communities and in society as a whole. Men must be actively engaged in this exercise. We must erode the cultural and collective support for violence found among many men and boys and replace them with norms of consent, sexual respect and gender equality,” continued Mrs Madlopha-Mthethwa.

“We call on “good men to be role models for other men” and speak out when they witness domestic violence. We cannot continue to live constantly under siege and exist in communities where we are not all enjoying the fruits of our constitutional democracy. I’m calling all people to stand up and speak out against the violence. Men need to stand up too and say that violence against women and girls is not acceptable – in institutions and in the whole of our country,” concluded Mrs Madlopha-Mthethwa.