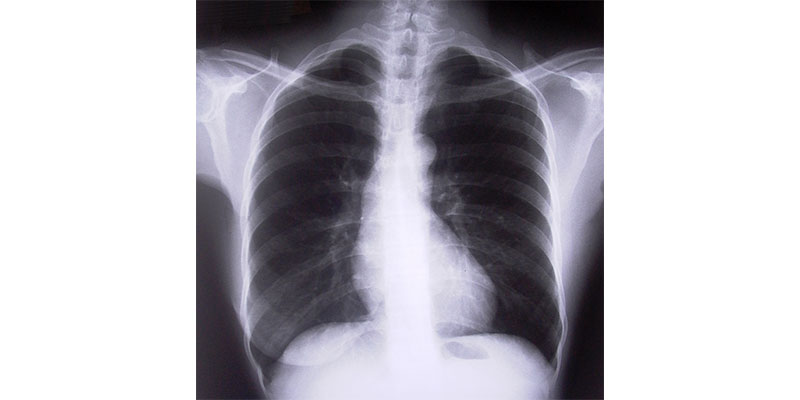 The Inkatha Freedom Party in KwaZulu-Natal calls on the MEC of Health, Dr Sibongiseni Dhlomo to re-open the building that was used to treat TB patients at Osindisweni Hospital as soon as possible.

“TB is a disease that needs us to use every available resource to combat its spread. Being a contagious disease, patients suffering from TB should not be placed with those patients who are not infected. In view of this it is totally outrageous that TB patients are sharing wards with other patients when there is a facility that could be used to separate them. This needs to be addressed urgently without any further delay. The MEC needs to tell us why the building was closed down in the first place and why it should not be re-opened,” said IFP KZN Provincial Health Spokesperson, Mrs Ncamisile Nkwanyana MPL.

“If there is something wrong with the building then it must be rectified so that it can be used for the benefit of our people. Far too often we hear of people going to a hospital with one ailment but get infected with some other disease while in hospital. This is unacceptable especially when we are dealing with a contagious disease like TB. Having a separate facility for TB patients will greatly assist in treating such patients without any danger to other patients and staff. If the department is serious about combating TB and preventing its spread, then it must use every resource at its disposal,” concluded Mrs Nkwanyana