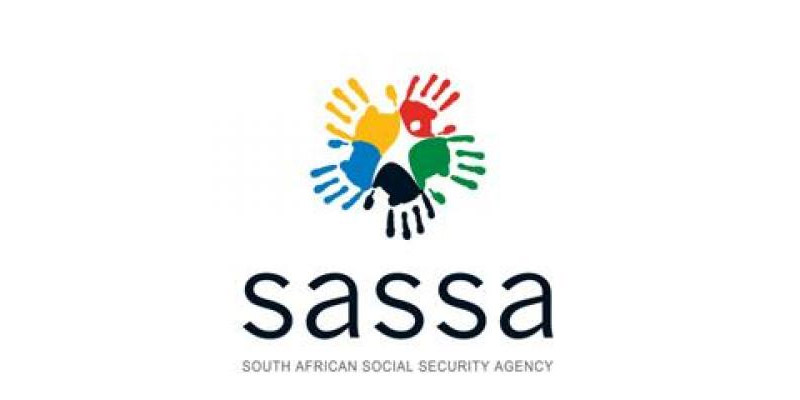 The IFP is dismayed by yet another cancellation of a critical SASSA briefing to the Portfolio Committee of Social Development at Parliament today, after MP’s were informed that the Minister of Social Development was set to attend the ANC’s party Lekgotla and would therefore not be available for such a briefing. However, it now transpires that the Minister might have misled Parliament and is in fact abroad, attending to ANC business.

Again, Minister Bathabile Dlamini has shown absolutely no commitment to the critical portfolio she has been entrusted with, and has instead again chosen ANC business over and above the interests of the most vulnerable sectors of our society.

To make matters worse, it is now clear that there is no urgency on the part of the Minister and her team to deal with the pending SASSA grant pay-out crisis.

On the 1st of April 2017, as per the guidelines set-out by the Constitutional Court, Minister Dlamini and her team will be responsible for the pay-out of millions of rands to grant beneficiaries. The Minister will no longer be able to rely on their service provider NET1/CPS. However, by her own admission her Department is not ready to take over the grant payment system and nor have they complied with any of the Constitutional Court directives in this regard.

The briefing at Parliament today would have been critical in assessing the scale of the looming disaster. The stark reality now is that on 1 April 2017, many South Africans who rely on a grant for their survival, face a very real possibility that they will not receive their grant payments.

It also transpired last year, during a discussion with one of the Minister’s Cabinet colleagues, that the Minister has also possibly been keeping Cabinet in the dark about her Department’s lack of preparedness to take over the SASSA grant payment system, the scale of the crisis and the fact that that SASSA may be unable to pay-out grants on 1 April 2017.

Cleary, the Minister’s no-show at Parliament today is the clearest indication to date that this looming national crisis is of no interest to her. It is also patently clear that the Minister has absolutely no plan to mitigate the crisis. Considering her conduct in dealing with this matter, it is also clear that she is no longer fit to be the Minister of Social Development.