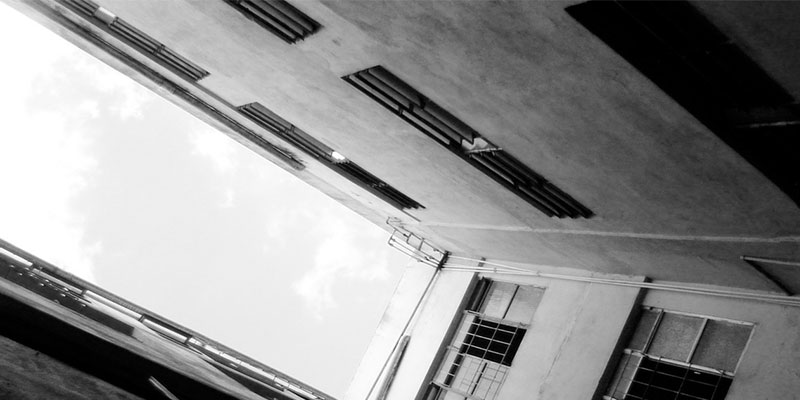 “One wonders why after so many years centre is still not being utilised. The MEC of Social Development must answer because we see this as a white elephant where public funds were wasted for nothing. This centre is supposed to help local residents but people are still forced to travel long distances to Empangeni and Melmoth at great cost and inconvenience to process vital documents,” said IFP KZN Provincial Spokesperson on Social Development, Mrs Ncamisile Nkwanyana MPL.

“We express our grave concern at this shameless abuse of public funds by the ruling party. This has continued in spite of repeated criticism by the public and opposition parties. When it comes to management of public funds within government departments, it is just lip service. That is why there have been so many problems in the government departments. Surely there was a reason that this centre was built but it has been lying vacant all this time,” continued Mrs Nkwanyana.

“The MEC of Social Development, Weziwe Thusi must tell us how much was spent during the construction of this centre and which company was awarded the tender. We want the truth about this matter because it was only the contractor who benefited and not the community,” concluded Mrs Nkwanyana.

The IFP calls on the MEC of Social Development to ensure that this centre is opened to the community and provide the services it was meant to without any further delay. People must not be denied their constitutional right to access government services where they live.