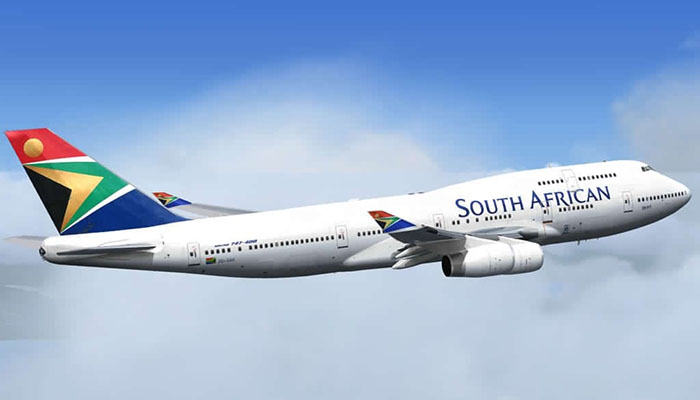 THE IFP believes it is high time that the process of selling off parts of South African Airways  (SAA) business operations to the private sector is essential to ensure that SAA does not remain grounded.

A bailout is not the solution to save SAA, if government goes ahead it would simply be wasting money we don’t have.

The IFP has long held that public funds have been misused to solve non-financial problems such as mismanagement, corruption and poor planning.

For far too long have the public footed the bill for the numerous crises faced at the ailing airline due to political overreach and interference. South Africans can no longer sustain this airline through their taxes.

We are hopeful that the outcomes of the Business Rescue Practitioner’s work, will include among other recommendations, the inevitable partial privatisation of SAA.

Furthermore, the urgency of selling-off various operations such as SAA Technical, AirChefs and maintenance to  sectors which are best placed to manage itself competitively, and to ensure that the national carrier remains relevant, effective and financially efficient in the airline industry.

Last week’s resignation of a board member is indicative of the extent of SAAs problems. The national carrier is no longer sustainable on its current funding model of which the public purse is overstretched and highly indebted.

Now is the time to partially privatise SAA.