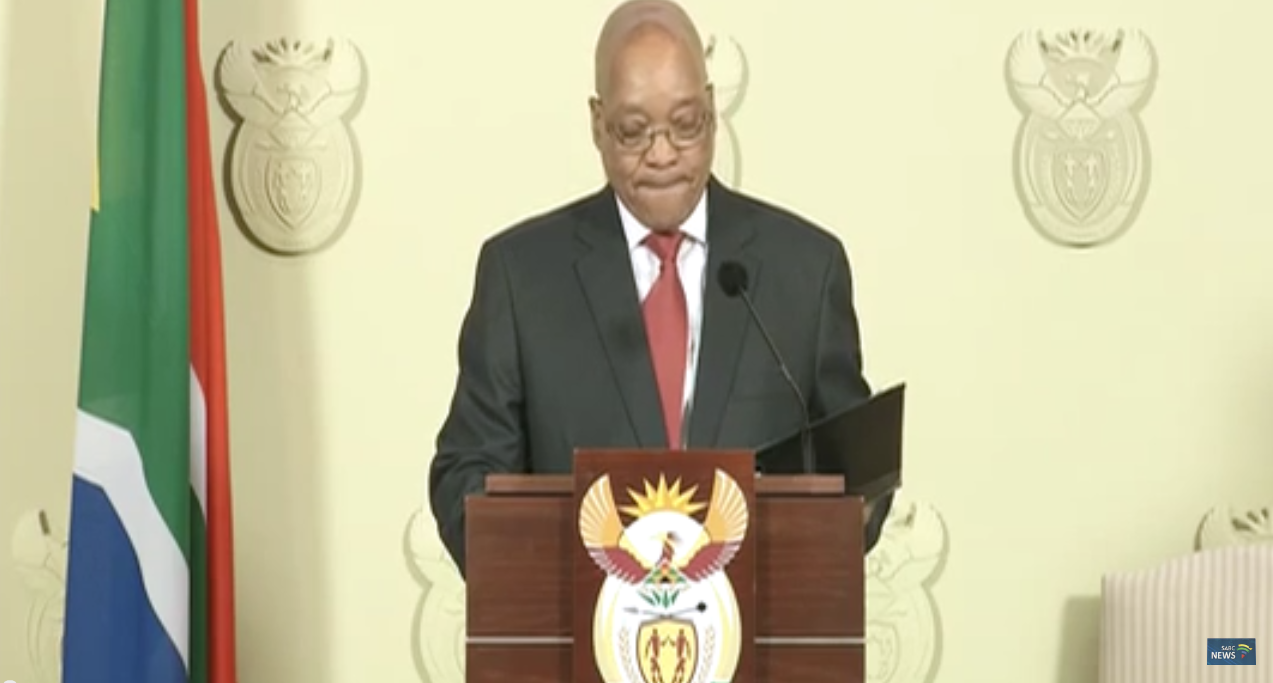 On The Announcement by The President of South Africa

The statement this evening by the President of the Republic of South Africa falls far short of what many in our country expected in light of the judgement of the Constitutional Court.

At the very least South Africa deserved an unreserved apology, without a lengthy explanation of why the President feels he has at no point done anything wrong. This was obfuscation of the highest order. The IFP is deeply disappointed.

We have been equally disappointed throughout this two year process on the lack of guidance offered by the ANC to their leader. This is an abdication of responsibility that is no less serious than their ill-advised decision to use their parliamentary majority to absolve the President in the National Assembly.

The IFP cannot view the President’s statement tonight as being made in good faith. While he regrets the confusion and frustration this matter has caused, he has offered no apology for the exorbitant costs of litigation, establishing committees, in loco site inspections and the many other unnecessary aspects incurred during this debacle.