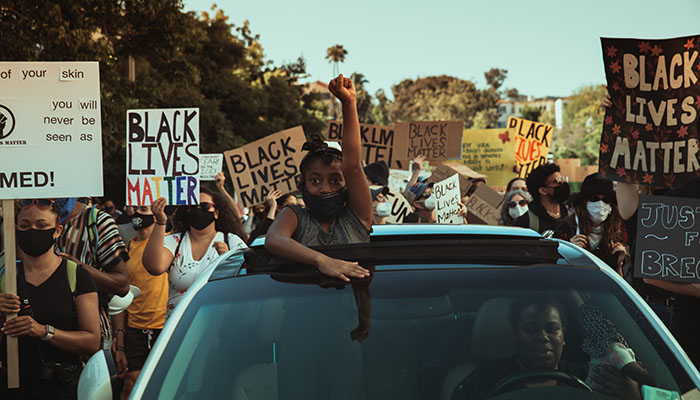 The death of Minneapolis, USA, resident Mr George Floyd at the hands of police officers has ignited a spark of outrage across the globe. While the Black Lives Matter movement has been highlighting systemic racism and police brutality for several years, this latest tragedy has somehow been the tipping point.

South Africa has a role to play in this global debate, for we have fought the demon of racism for generations and have provided the example of how racial divisions can be bridged. We have a responsibility to speak up in a way that brings rationality, calm and restraint, while supporting the truth that all lives matter. This truth, however, must be understood in the context of persistent racism, particularly against blacks.

As angry as communities may be, and justifiably so, there is nothing to be gained from violence. South Africa’s past, again, bears witness to this fact. We learned that violence begets violence, in a cycle of revenge and terror. It is difficult to break out of this cycle once it is set in motion.

Let us therefore urge political leaders across the world to act and speak in ways that forge unity, rather than stoking the flames of hatred and violence. We need to confront the evil of racism in the opposite spirit, sowing compassion, generosity and humility from all sides.

This is not to say that we should be silent or stand by, but simply that we should act with restraint. Refraining from a violent response does not express weakness. Instead it reveals depth of character, while strengthening human dignity. This is not the time for hate speech. It is the time to stand united across all race groups, against a common evil.

Tragically, with all our experience in reconciliation and all our efforts at constructing social cohesion, South Africa remains at risk of being drawn into race-based conflict. I therefore pray that we will react with maturity to the present global protests, providing the leadership needed to protect hard-won unity.