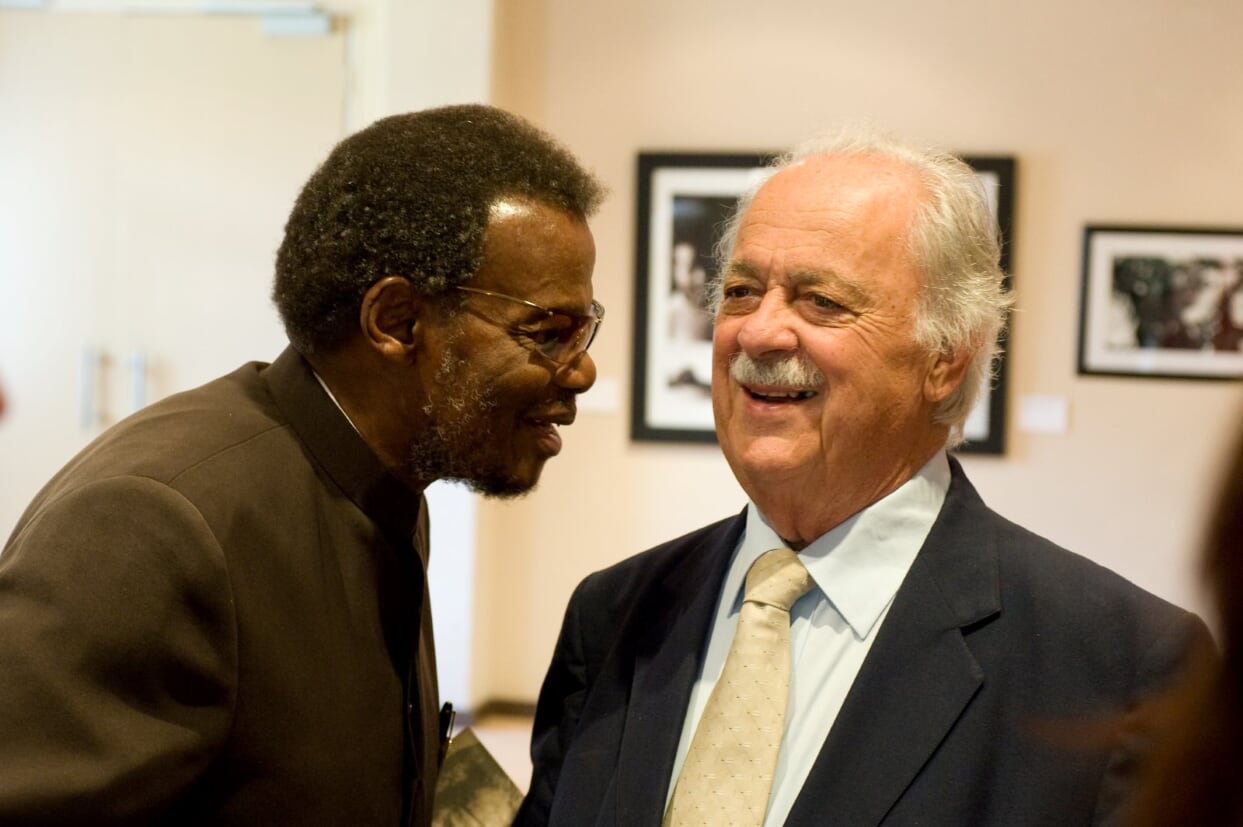 On the Passing of Adv. George Bizos

With the passing of Advocate George Bizos, South Africa has lost a giant in the struggle for human rights. On behalf of the IFP, I express my sincere condolences to the Bizos family, to his three sons and seven grandchildren, and to the many whose lives were changed for the better through the skill and commitment of Advocate Bizos.

My own admiration for this great patriot stems from his staunch devotion to justice. He was not one to be swayed by propaganda or intimidation, but sought out the truth and became its advocate. Apart from his well-known legal representation at the Rivonia Trial, the Delmas Treason Trial, the trials of Mrs Winnie Madikizela-Mandela and others, I appreciated his participation in the inquest into the death in detention of Dr Neil Aggett.

Dr Aggett was a young trade unionist who died at the hands of the apartheid regime. After his death, one of the largest trade unions in the world, the Council of Industrial Organization of the American Federation of Labour, jointly awarded Dr Aggett and I their highest honour, the George Meany Human Rights Award.

Our shared commitment to human rights created a deep respect between Adv. Bizos and I. Like his friend, Mr Nelson Mandela, Adv. Bizos never changed his attitude towards me when the ANC’s then mission-in-exile launched an unjust campaign of vilification against me. He knew better, knowing that I was deeply engaged in our liberation struggle, and he refused to jump on the propaganda bandwagon.

For this, and for many instances of courage, integrity and patriotism, I appreciated Adv. George Bizos immensely. We are fortunate to have had a man of his calibre make South Africa his home. He gave himself fully to our country’s good.

After so many years of service to justice and human rights, our prayer for Adv. George Bizos can only be Requiescat in pace.