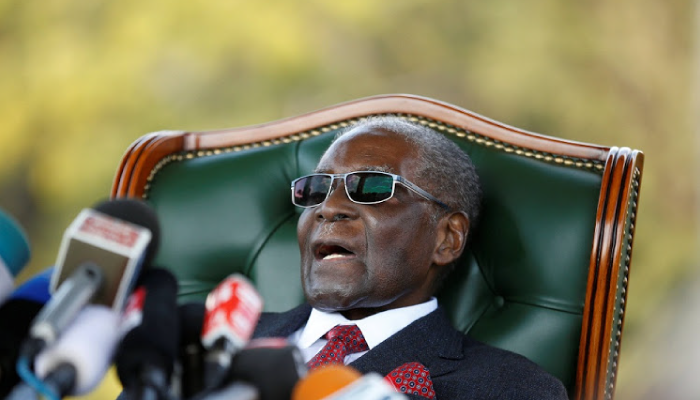 On the Passing of Former President Robert Mugabe

AND LEADER OF THE OFFICIAL OPPOSITION: KWAZULU NATAL

6 September 2019The passing of the former President of Zimbabwe, Dr Robert Mugabe, has been met with an outpouring of messages from around the world. This is a significant moment in world history, for President Mugabe was a well-known figure in the liberation politics of Africa.

We do this in recognition of our brotherhood on the African continent, and in honour of the support that President Mugabe gave to South Africa’s own liberation struggle. When Zimbabwe achieved independence in 1980, it became one of the Frontline States, providing sanctuary to our political exiles. The Government of Zimbabwe, under President Robert Mugabe, risked a great deal to support our struggle.

We recall today that the former President studied in South Africa, at the University of Fort Hare, as a contemporary of the IFP’s President Emeritus, Prince Mangosuthu Buthelezi. Years later they interacted through the Southern African Development Community, particularly when Prince Buthelezi was appointed Acting President of the Republic of South Africa by President Mandela.

Knowing that Dr Mugabe played a central role in the political liberation of his country, and also knowing that no man is without sin, we pay tribute to the former President.

May he rest in peace.