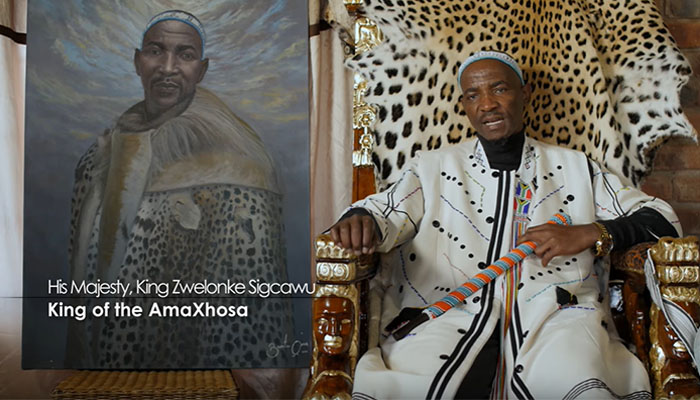 We have learned with deep distress of the passing of His Majesty King Zwelonke Sigcau in the early hours of this morning.

On behalf of the Inkatha Freedom Party and on behalf of the Buthelezi Clan, I send condolences to the Royal Family, to the Royal Council and to the people of the Xhosa nation. This is a dark day for the Kingdom, but one in which they are not alone. We stand with them in grief, in sympathy and support.

The pain of loss is made greater by the knowledge that His Majesty was still in the prime of his life, having celebrated his 50 th birthday just last year. We applauded him on that occasion, for he had the foresight to launch a number of legacy projects.

He was proactive in the fight for development and poverty alleviation, and understood that the institution of traditional leadership is central to securing social justice. His Majesty’s legacy projects positioned traditional leadership at the forefront of good governance, showcasing what can be achieved when we honour our traditional social structures.

It is our hope that this legacy will continue, as a tribute to the King.

On a personal level, I was honoured to know His Majesty and to receive his friendship. His condolences on the passing of my beloved wife earlier this year were a balm to the soul, and expressed again the strong ties between the Zulu and Xhosa nations.

This untimely loss is a tragedy for all of South Africa. We have lost a strong and wise leader and a champion of the people.