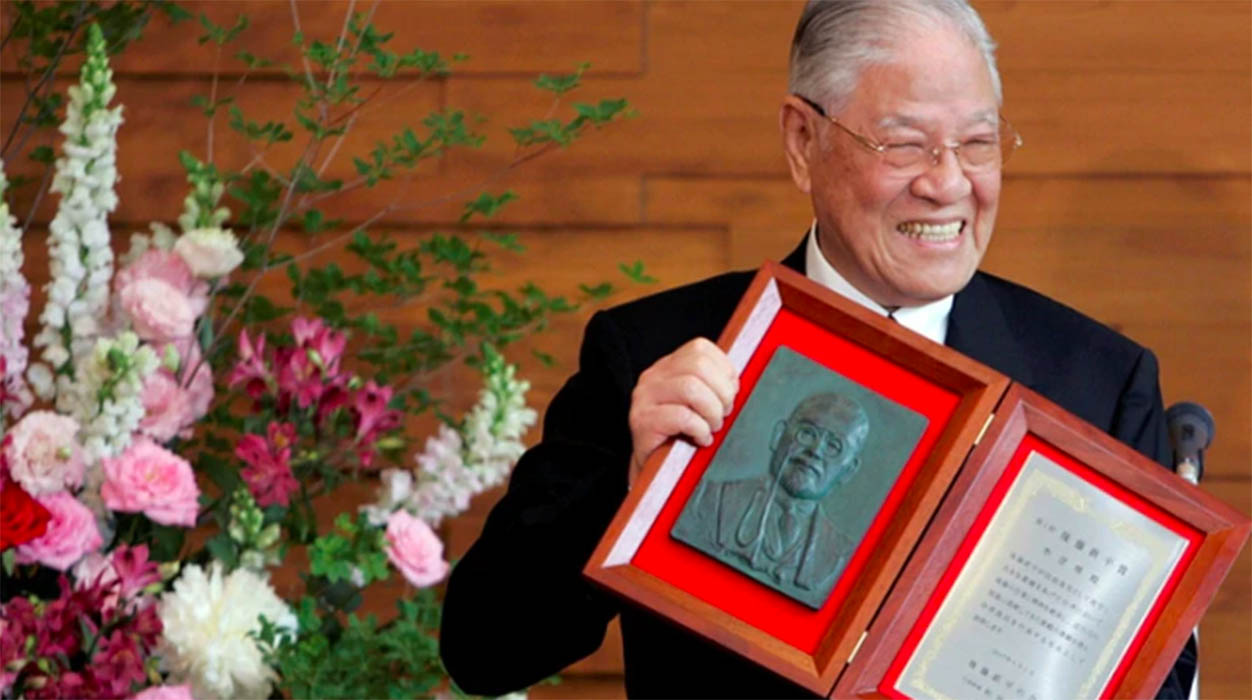 On behalf of the IFP, I extend my condolences to Her Excellency President Tsai Ing-Wen and to the people of Taiwan, on the passing of the first democratically elected President of the Republic of China, His Excellency Mr Lee Teng-hui.

Former President Lee served in office for 12 years, from 1988 to 2000. His service to his country continued after his presidency, for he remained a strong voice in the public debate.

Upon taking office, President Lee dismantled the dictatorship of his predecessor Chiang Ching-Kuo and sought to deepen democracy in Taiwan through a multi-party system. When he was re-elected in 1996, he opened talks with Beijing but insisted that China embrace democracy before Taiwan could re-join the mainland.

With a Master’s Degree in agricultural economics, President Lee introduced the agrarian reforms that placed Taiwan on the path to balanced growth and economic development.

His passing is a great loss to the people of Taiwan; a people with whom the IFP has enjoyed a long-standing friendship. We, therefore, mourn with them the loss of President Lee.

My deepest condolences go to his wife, his daughters and grandchildren. Their pain is greater than we can know. May they be consoled by the outpouring of sympathy from the many who held President Lee is high esteem.

In gratitude for his service to his country, and to the cause of democracy, we honour Mr Lee Teng-hui. May he rest in peace.