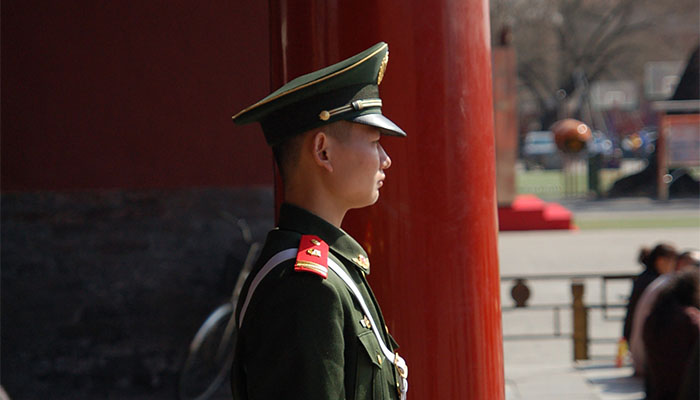 One China. Only One Choice?

Earlier this week, the Consulate-General of the People’s Republic in China issued a statement, also published in the Cape Times, expounding on the ‘One China’ Principle. They contend that when other nations reach out or strengthen ties with Taiwan, “They will pay the heavy price for their short-sighted behaviours and political opportunism.”

The statement further makes the thinly-veiled threat: “To challenge China’s position over the Taiwan question is to make an enemy of 1.4 billion Chinese people and is a severe violation of international law and conduct.”

Why is a country with more than a billion people so concerned about the lives and choices of the approximately 24 million residents of the Republic of China (Taiwan)?

Further, with the economic and military power that comes along with their 1.4 billion people, who is able to stand up to China?

The IFP has long supported the democratically-elected leadership of Taiwan, and has never been afraid to speak up in the face of injustice and aggression. Just as the IFP stood firm against the seemingly all-powerful apartheid government, and emerged victorious, we will take up the baton for the people of Taiwan.

As we have stated before, we fully support Taiwan’s full right of participation within the UN, as well as other international bodies, such as the WHO. As we continue to battle Covid-19 and its impact on all the people of the world, it is more important than ever not to isolate any country.

How can wanting a say in the health opportunities and resources of your people be considered “separatist activities”?

We are not alone in expressing concern over how China chooses to operate in our global village.

According to Human Rights Watch, commenting on China, “…no other government flexes its political muscles with such vigour and determination to undermine the international human rights standards and institutions that could hold it to account”.

The people of Taiwan should be afforded the choice to determine their own future: a nationwide consultative referendum was held in 2004; is it not time for another? Give the people the opportunity to decide: one China, or one Taiwan.

The IFP will continue to support the people of Taiwan’s struggle for independence and freedom.