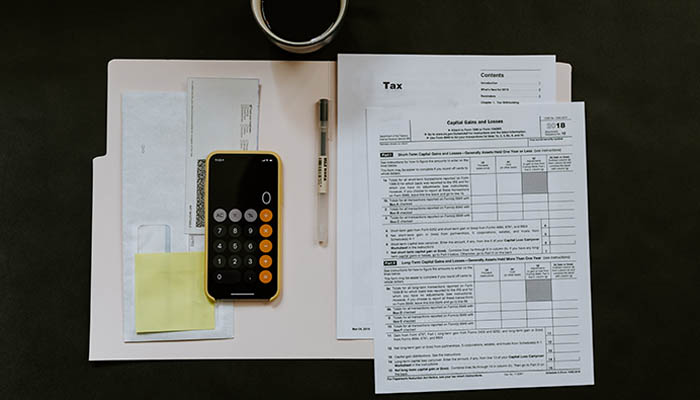 Open Letter to the Speaker in KwaZulu-Natal Legislature

As the rules of the Legislature are silent about how to direct questions to the Speaker’s Office, unlike the various Departments, where we are at liberty to pose questions for accountability, the IFP has opted for an open letter to question your alleged abuse of power and the conduct in your Office.

We feel these rules limit the taxpayers’ right to know about how their money is being spent, despite the fact that the Speaker’s Office – like other departments – makes use of the public purse and should, therefore, be held accountable.

Madam Speaker, we have in our possession a whistleblower’s indictment, listing the immoral behaviour in your office. It does not merely call this Office into disrepute, but these allegations will push it to the brink of collapse. Your alleged Leninist type of management, where according to this report, you fail to distinguish the difference between partisanship and administration, if true, is unfortunate. Your style of management is allegedly grounded in nepotism and cronyism of the highest order.

Speaker, it is alleged that you run this office like a “circus”. You have turned it into an ANC office such that employees are highly demoralised and choose to be silent, for fear of prosecution. It is alleged that you collude with senior management to embark upon immoral activities, and if they don’t oblige, you accuse them of being IFP or DA members.

Further, the report claims that upon resuming your duties in the Legislature as Speaker, you refused to use vehicles that were used by your predecessor, which were still within the kilometres recommended by the policy. Can the Speaker refute the allegations that she uses her own vehicle, in order to claim for fuel consumption three times more than that which was used? Have you been doing this from May 2019, until March 2020, Madam Speaker? What barometer do you use to differentiate between kilometres from private use and duty trips? We also demand a detailed explanation on this matter, in black and white. We also demand to know the whereabouts of your predecessor’s vehicle.

Madam Speaker, did you employ your friend (name withheld) in an Executive Manager position? Did you place the HR Department in a compromising situation by demanding this five-year contract be changed to a permanent position to please your friend? The IFP demands answers, Madam Speaker.

IFP wants to question the employment processes of three officials in your office, one being a Deputy Manager. Was due process followed, as required?

The IFP further requests the qualification documents for these employees. One appointed to the Deputy Manager position allegedly failed to produce a driver’s license, yet it was a minimum requirement for this role. We demand the following evidence:
• Were these positions advertised? If yes, we want the dates and publications;
• Who were other shortlisted candidates;
• Who were the panellists; and
• What points of merit they scored.

We also demand to know why the Media Officer was promoted to D2 level, instead of D1 level. It is alleged that you did not explain his inflated promotion. If indeed you did, kindly provide us with an explanation. How did you come to make such an important decision; who did you consult? The IFP has also noted that positions in Legislature are used for cadre deployment, as only ANC members are employed.

For now, we are not going to delve into the ongoing rot in the Office of Legislature Secretary.

One must allude to the fact that this Office is well-known for its shoddy operations, as it once appointed a single person to compile a futile document on the post-1994 era in the Legislature. A whopping R3 million in taxpayers’ money went down the drain. On several occasions, I have tried to engage the Speaker on the matter, but she has ignored me. Her dilly-dallying antics can no longer be tolerated.

Following these serious allegations about your Office Madam Speaker, we are giving you 21 days to respond. If you fail to do so, we will take the matter to the Hawks or the Public Protector’s Office for further investigation.

We want to put it on record that as the Official Opposition, we are not going to tolerate any form of corruption. We urge Premier Sihle Zikalala and Treasury to probe these allegations, where taxpayers’ money is recklessly used and enjoyed by a group of the “aristocracy”.