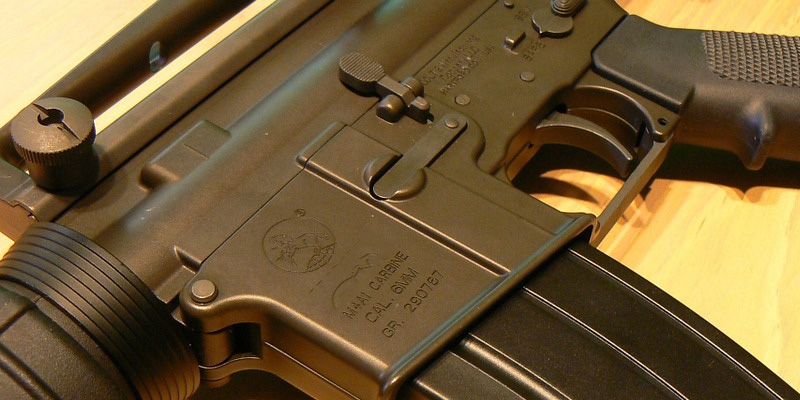 Are There Paid Assassins On The Rampage In Kwazulu-Natal?

The Inkatha Freedom Party in KwaZulu-Natal is concerned about the recent increase in the number of killings involving firearms following the assassination of some members of the Chiliza family in Richmond and the Mkhize family in Matimatolo.

“These incidents call for a thorough investigation into where criminals get these firearms which they use with impunity. Our communities do not feel safe anymore due to these random killings carried out by these trigger-happy criminals who know that the law is weak and that they will get away with their actions. We believe that these criminals conduct such brazen murders because they have illegal weapons at their disposal. Since there was a successful anti-crime campaign during the festive season with visible policing and many successful stop-and-search operations, we are of the view that these operations must continue throughout the year”, said IFP Spokesperson on Community Safety and Liaison, Mr Blessed Gwala MPL.

“We call on the police to be thorough in their investigations and ascertain where these illegal firearms are coming from and if these criminals are being paid to kill innocent people. Due to the high unemployment rate, the notion of paid assassins cannot be ruled out as desperate people will resort to desperate measures to earn money to feed their families. Community members are often aware of those who have illegal firearms in their possession but they are afraid to come forward with such information. There needs to be more creative ways for community members provide information to the police whilst being assured of their safety and anonymity. We urge the criminal justice system to mete out severe punishment to those who are guilty of such brazen criminality”, concluded Mr Gwala

The IFP extends its sincere condolences to the Chiliza and Mkhize Families during the loss of their loved ones.