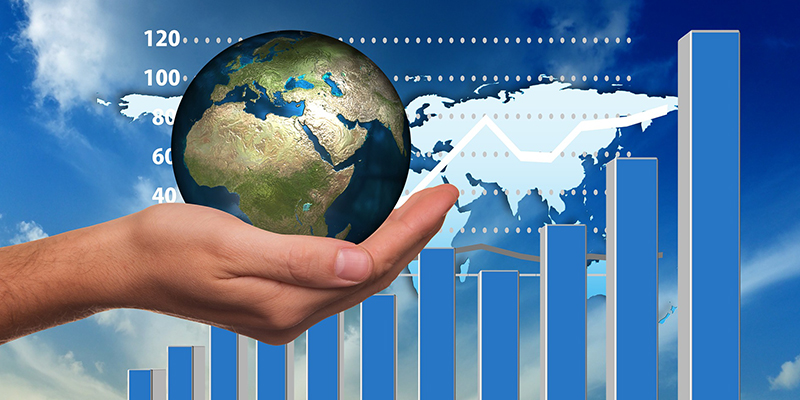 The urgent request for approval of this agreement, when such urgency has been solely created through the fault of the Department of Environmental Affairs who must now have the agreement ratified by this House because they are about to board a plane for a follow-up to this agreement in Marrakech, Morocco, in early November, must be admonished in the strongest terms.

Honourable Speaker, the Paris conference on climate change marked an important step in global action against climate change. For the first time, a universal and legally binding global deal on climate was adopted by 195 countries around the world. It comes into force in 2020, with its principal aim being the mitigation and avoidance of climate change by seeking to limit global warming to below the two degree Celsius temperature mark when gauged as against pre-industrial temperature levels.

Climate change is a global crisis that requires a global response. Each country has their part to play in this global response as it requires collective action in terms of emissions control regulation, if it is to succeed.
South Africa is currently noticing its effects, we are ravaged by drought, brought about by too little rain. Temperatures are changing – just the other day KZN was colder than Cape Town!

Limiting the increase in warming to 1.5 degrees Celsius or less would be a good start and we look forward to South Africa taking the required steps in terms of its National Climate Action plan in order to assist in achieving this goal.

Carbon emissions tax and the benefits of regulating South Africa into a low carbon economy must be pursued. We must protect and even establish new forest and conservation areas?

On Sunday evening, National Geographic premiered an environmental documentary titled “Before the flood” in which the topic of climate change is thoroughly explored. I urge all members to watch this documentary. It not only explores climate change but also provides suggestions that we implement in our on-going efforts to mitigate against same.

In conclusion, the IFP supports the ratification of this agreement, and supports all efforts aimed at reducing global warming and climate change.