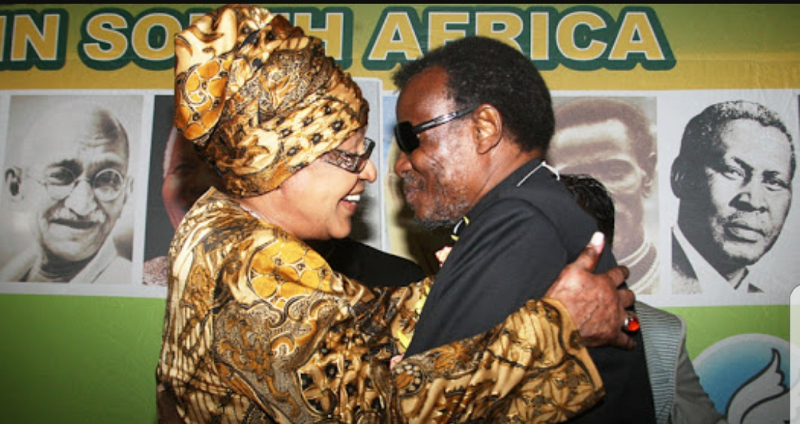 On the Passing of the Hon. Mrs Winnie Madikizela-Mandela MP

The passing of Mrs Winnie Madikizela-Mandela is a terrible loss. When she came out of hospital earlier this year, I sent her my good wishes, noting the hardship of ill health when there is so much we still have to give to our country.

Her passing is not only a loss for her family, but for all of South Africa, because our nation holds her in the highest esteem. She is honoured not only because of her marriage to Madiba, but because of her own credentials as a freedom fighter who suffered extreme persecution by the apartheid regime, to the point of being jailed and exiled for her convictions.

I feel privileged to have known her and to have been close to the family. This closeness is evidenced in Mrs Madikizela-Mandela’s own book, ‘491 Days’, in which she writes about the ANC’s instruction to me to fight the apartheid system from within. As she said, “…that is what people do not know.”

Our friendship itself is not well-known. Yet I remember the great hospitality she and Madiba extended to me when I used to visit their home in Vilakazi Street, Orlando. Mrs Madikizela-Mandela would prepare mouth-watering meals, and the three of us would talk politics, sports, family and music until late into the night.

Later, when Madiba was incarcerated, he and I corresponded. But messages were also sent between the two of us through Mrs Madikizela-Mandela, and her daughter.

There were several painful moments too. I recall, for instance, when some leaders of the UDF disowned her. I was the only one who stood by her at the time.

With these memories fresh in my mind, I am saddened by her sudden passing. She and her family made an exceptional contribution to freedom in South Africa. On behalf of the IFP, I extend my condolences to her daughters and grandchildren, as well as to the wider Mandela and Madikizela families.

May this great South African rest in peace.