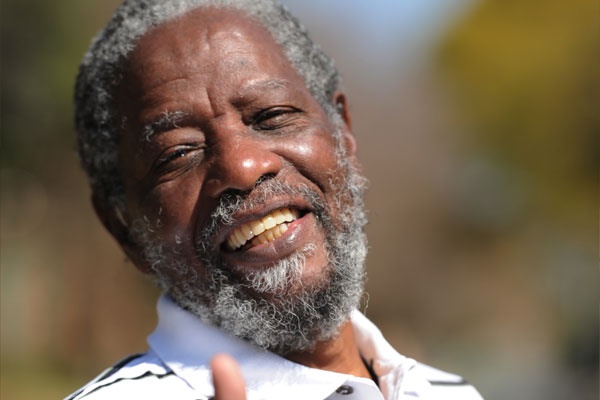 The Inkatha Freedom Party expresses shock at the news of the tragic demise of South African theatre legend and TV personality, Joe Mafela.

“We were most saddened to wake up to the tragic news of the sudden passing away of Joe Mafela. News of his death in a motor vehicle accident has sent shockwaves throughout the entertainment industry. He will be remembered as a legendry film personality and a talented musician. Generations of South Africans will have fond memories of his comical antics on stage and on television. For more than 40 years Mr Mafela has entertained us and will always be remembered for the words “It’s good, it’s good, it’s good, it’s nice”.

Starting off in entertainment in the early 1960s must have been very challenging with limited opportunities and shortage of funding. Joe Mafela has been an inspiration to many in the film and entertainment industry. His performance in the Zulu Language sitcom, Sgudi ‘Snaysi has secured his place among the most talented of South African artists. His illustrious career, captured on film and audio platforms will continue to entertain and motivate prospective actors and musicians.

We extend our condolences to his family and all in the entertainment industry,” said IFP National Chairman, Mr Blessed Gwala, MPL