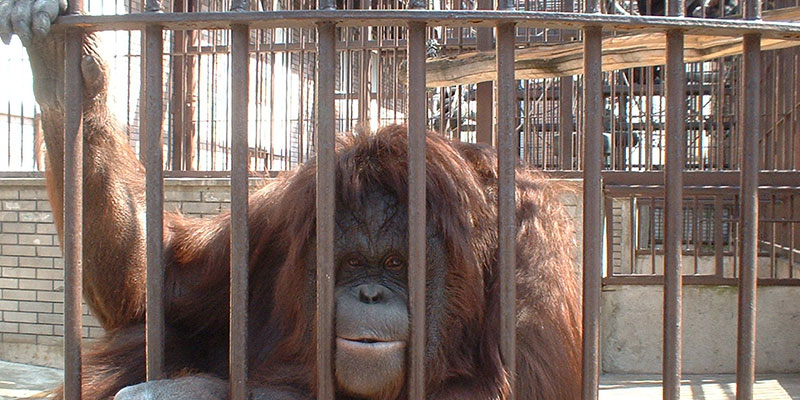 This Amendment Bill, originates out of a Constitutional Court Directive, for a revision of the principal act, which dates back to July 2013. This deadline has since been extended on two occasions.

Besides the principal act, being woefully outdated, the Amendment Bill is also of great necessity, as we seek to bring national legislation, in line with current thinking on animal welfare practices.

What is considered as ‘cruel’ practice, today, was not necessarily the case in 1935. Humanity has evolved, and so should our thinking evolve. And extend to all sentient beings, and I purposefully include animals under this category.

If one looks at the very definition of the word ‘sentience’ it is the ability to see, feel, hear, smell or taste. Animals clearly fall within this category.

We still see numerous examples of animal cruelty within our country. From the inhumane practice of canned-lion hunting, to circus animals being trained through abusive methods, and kept prisoner in the most squalid of environments.

To the shark nets, along our coastlines, that kill whatever sea creature has the misfortune of venturing to close to our beaches.

It begs the question – have studies ever been conducted on the welfare of the marine life that inhabit our big ocean aquariums? And are we addressing the plight of animals kept in our zoos?

Just recently we saw the huge public outcry over the terrible living conditions of the Orang-utan at the Kwa-Zulu Natal Zoological gardens. This animal spent the past 30 years in solitary confinement. And is a living example of the value we currently place on the welfare of animals in South Africa.

While this Bill speaks to specific issues around the principal act, we must take this opportunity, to open up debate on the larger issue of animal welfare in South Africa.

Our animals are our heritage. We are custodian to some the most magnificent animals on the planet. We should therefore be setting an example to the rest of the world. Not be a cautionary tale of a country that cares little for its animals and whose animals are always for sale to the highest foreign bidder.

Are we doing enough? Are we even conscious of the plight of our animals? Do we care? These are the questions that must inform this debate.

While this Bill is a step in the right direction, we must start to take greater steps to protect our animals. I look forward to a South Africa that champions the protection of animals, on the continent, as vociferously as the IFP has done over many decades.

The IFP supports this Bill.