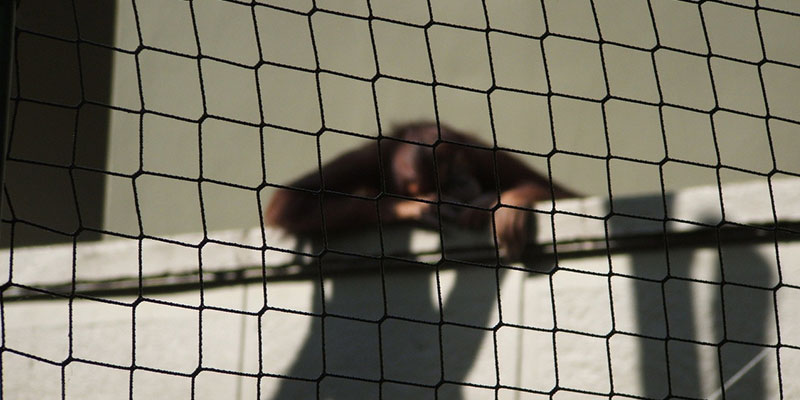 Recent reports over alleged animal cruelty being an accepted practice as well as other animal welfare concerns at the Natal Zoological Gardens which is currently under the ownership and management of Mr Brian Boswell, require immediate investigation and if sustained, then urgent intervention.

Former KZN MEC of Environmental Affairs, and current IFP Chief Whip in Parliament, Mr Narend Singh, MP, said, “Animal cruelty in any way, shape or form cannot and must not be tolerated. It was Mahatma Gandhi who said, ‘The greatness of a nation and its moral progress can be judged by the way its animals are treated’, if that is the case, then we are falling very short of the mark here in South Africa!”

“The Boswell owned zoo and circus has been at the epicentre of allegations over animal cruelty over the last few years. So much so that the Kloof and Highway Society for the Prevention of Cruelty towards Animals (SPCA) is reportedly about to open a case against Boswell for the release of Opal, the Orangutan, who is said to be living alone and in the most dire and squalid of conditions, and who should be immediately rehabilitated to a suitable primate sanctuary.”

“Other allegations over the beating and chaining of elephants by Boswell staff in 2012, if true, show that the welfare of animals under Boswell curatorship is extremely questionable and would necessitate an urgent provincial government/SPCA intervention,”
“The IFP therefore calls upon all requisite provincial government departments to immediately investigate, and if necessary, urgently intervene in order to ensure the safety and welfare of the animals under Boswell curatorship at the Natal Zoological Gardens,” concluded Singh, MP.