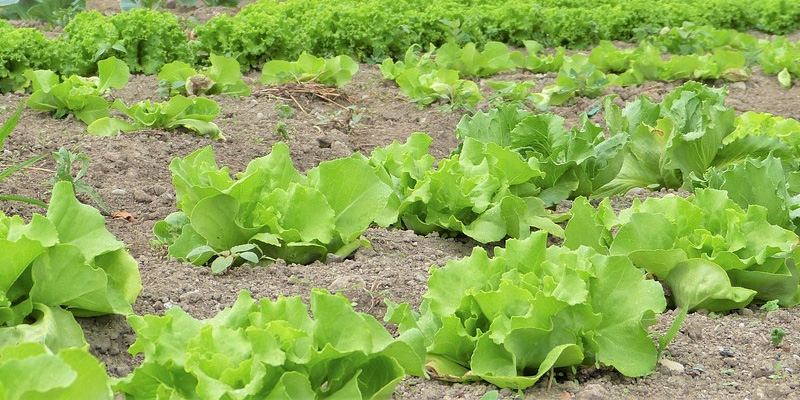 It is quite remarkable to think that throughout the world South Africa’s legacy of freedom is being celebrated today. As people across the globe remember Nelson Mandela, and commit their 67 minutes to humanitarian actions, our struggle and our victory is at the forefront of conversations.

Madiba cannot be remembered without remembering why he spent 27 years in prison, why he waged a war against oppression, and why his release meant so much not only to South Africa, but to the cause of freedom everywhere.

I remember the letters he wrote to me from prison. The regime would allow him only three letters a month, and I was grateful to be one of the few people he wrote to throughout his almost 3 decades behind bars.

Madiba and I were friends from before his imprisonment, from before the Rivonia Trial and before the launch of Umkhonto weSizwe. We were family friends when Madiba was still just a dapper young man, playing draughts with my future father-in-law and establishing a law firm in Johannesburg.

When the old regime realised that apartheid was inevitably doomed, the National Party Government approached me to engage bilateral negotiations. They intended for me to represent the oppressed masses, for I had been a leader of the oppressed on our soil for decades. But I refused, demanding – as a firm prerequisite to negotiations – that Mandela and other political prisoners be released and that exiles be allowed to return home.

I forced the hand of Government, insisting that everyone should be able to sit around the negotiating table. Thus Mandela was released and our process of democratic negotiations began. I was grateful when Madiba publically thanked me at his very first mass rally for all that I had done to secure his release. I was also grateful that he told South Africans to take their guns, their knives and their pangas, and throw them into the sea.

We were starting a new chapter, one that the world would call a miracle.

Madiba became our first democratically elected President. Our friendship continued as we served together in Cabinet. Indeed, the very first time both he and his Deputy were out of the country, he appointed me as Acting President of South Africa.

In his twilight years, I still visited Madiba and we spoke about politics, family and friendship. To the world, he had become an icon of freedom. But to me he was simply a friend. We had been born into the same generation of struggle and we both had given our lives to this cause. We had both seen freedom attained, and now our hopes were for a future leadership that could carry the legacy forward.

I am often asked what I think Madiba would say about the present state of our country and the calibre of leadership now at the helm. I think my insight into that question is probably the same as yours, because we know what Madiba stood for. We know what he wanted for South Africa and we remember the many things he said about service to our fellow man being the highest calling.

That is what we celebrate on Mandela Day. This day is about serving. It’s about leaving a legacy, rather than simply making a difference for 24 hours. And that is what we are doing here, at Nizam Road Primary School. We are creating a legacy.

With every seed that is sown in this vegetable garden, we are symbolically sowing into the future of learners, so that they might make their mark on our beloved country. I want to thank Principal Basdeo and his team for driving this initiative. The sad reality is that many children need help to meet their basic needs, before they can even begin to focus on education. It is difficult to fill one’s head with knowledge, when one’s belly remains empty.

We are grateful to the various organisations that support struggling learners at Nizam Road Primary, ensuring that they receive a meal at school. But we know that the cycle of poverty cannot be broken without introducing self-help and self-reliance.

I have been a champion of vegetable gardens for more than half a century. In fact, I endured ridicule because people said that cabbages couldn’t liberate us! But even then I knew the importance of food security.

Big things start with small gestures. This morning we celebrate a plot of land 7 by 20 meters in size. It seems small, but this is just the beginning. It is, in a way, symbolic as well, for it speaks of the commitment at Nizam Road Primary to create a better, more secure future through the strength of our own hands. That message resonates with the message of Mandela Day. It’s a message worth teaching the children at this school, through the creation of a vegetable garden.

I am impressed by the visionary leadership at this school. Beyond the normal curriculum, learners are being taught an appreciation for environmental management, ecology and sustainable practices. That is wonderful, because without an appreciation of the limits of our natural resources, we will never learn to respect and protect them.

Yes, politics is important. Leadership is important. Ideals are admirable and must be valued. But until we meet the basic needs of our people, we will never achieve the heights of social justice expressed in our Constitution. So initiatives like this, of planting a vegetable garden, are the foundational steps to achieve all that we desire for our liberated country.

It starts with the small gestures. In this way, we create a legacy.