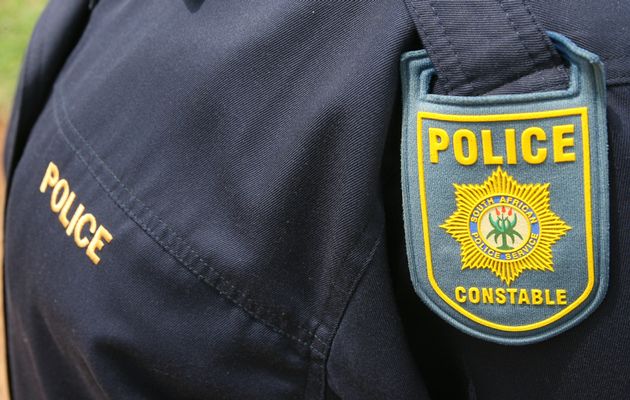 The IFP is gravely concerned with the failure to provide protection to witnesses and whistle blowers from the Police Minister Bheki Cele. The failure of Police Minister and the SAPS to provide protection to witnesses and whistle-blowers on both corruption and political killings in KwaZulu-Natal is grossly careless and intentional.

Many people have lost their lives due to incompetence of officials who fail to take heed of the warnings to avoid such catastrophic results. The latest victim to this tragic greediness is a man believed to be a witness in the murder case against Newcastle mayor Dr Ntuthuko Mahlaba who was gunned down in Newcastle on Sunday. We call on the government to take decisive action to address these senseless killings.

The party is disturbed by the loud silence of President Cyril Ramaphosa who has failed to ensure that Minister Cele provides protection to whistle-blowers who are in danger of assassination in KwaZulu-Natal, as directed by the public protector. We then wonder how is the president planning to eradicate corruption and reduce crimes related to fraud and money laundering. We demand the urgent implementation of protection services to all those in high risk. We call upon the president to act decisively and punish departments officials who defy the remedial action set out by public protector reports regarding this matter.

We strongly believe that whistle-blowers and witnesses require more protection to encourage them to speak out about wrongdoings after a string of scandals across the public and private sectors. It is therefore unfortunate to discover that reports into public scandals and tragedies reveal that those who would wish to blow the whistle are prevented or discouraged from so doing and that those who have blown the whistle are not listened to or are punished and killed.