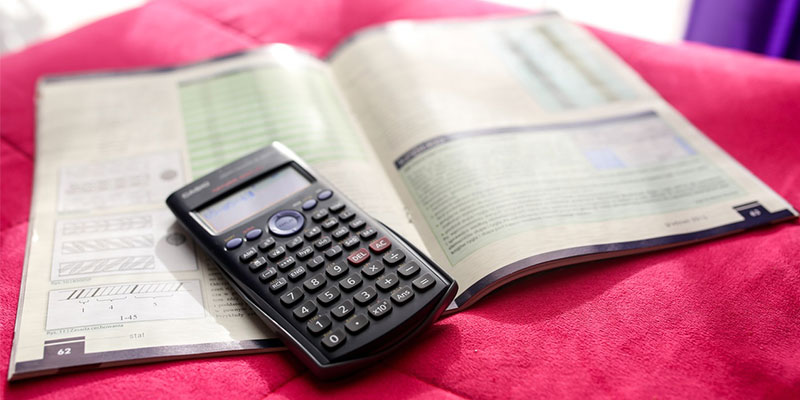 Basic Education Minister Angie Motshekga has today announced the matric results for pupils that wrote the 2015 matric exams. Out of those that wrote only 70.7% passed. These results have already been revealed to be worse than last year’s 75.8% by Umalusi assurance body.

The IFP Parliamentary caucus would like to congratulate those pupils that passed the 2015 matric exams, and encourages you to continue to succeed in your studies, by enrolling in tertiary institutions.

The IFP believes the principal cause of such consistently poor matric results is that our education system is in tatters; foundational tools for students to achieve greatness are not in place and our schooling system is constantly being held to ransom by trade unions such as SADTU and all at the expense of learner’s education. By South Africans continuing to vote for the ANC government, they are placing their children’s future in harm’s way, effectively setting them up for failure and the matric results over the years and as shown today are a prime example of this.

Essentially the quality of our teaching requires drastic improvement which can only be achieved through high levels of teacher performance and dedication. Logistically there are also great challenges and these too must be overcome at National and Provincial departmental levels.

In the beginning of 2015 Minister Angie Motshekga said that the Department would “work hard to sustain improvement in learner performance”, clearly she has failed. Simply calling for Minister Angie Motshekga to resign will not arrest this problem as she will only be replaced by yet another incompetent cadre, Minister Motshekga will then be redeployed only to destroy another department causing even more harm to our beloved country. There is only one way to rectify this reoccurring problem. As South Africans we need to use the ballot to effect change. The IFP values our countries children and their future, our children deserve to have quality education, and deserve an environment conducive to learning, one that will set them up for a better future, breaking the cycle of the terrible education that for years they have been subject to.

What can we do?

Our children’s livelihood depends on the quality of education they receive. You can make a difference. To nurture our children, the IFP is determined to:

To those Matriculants whom Government has failed:

The leadership of the IFP encourages those who did not get the marks that they were hoping for, to never give up on your hopes and dreams, apply for a rewrite, remark, and continue to work towards gaining your matric. We understand the frustration you feel, we want to tell you that it is not you that failed, but the government of this country that has failed you.