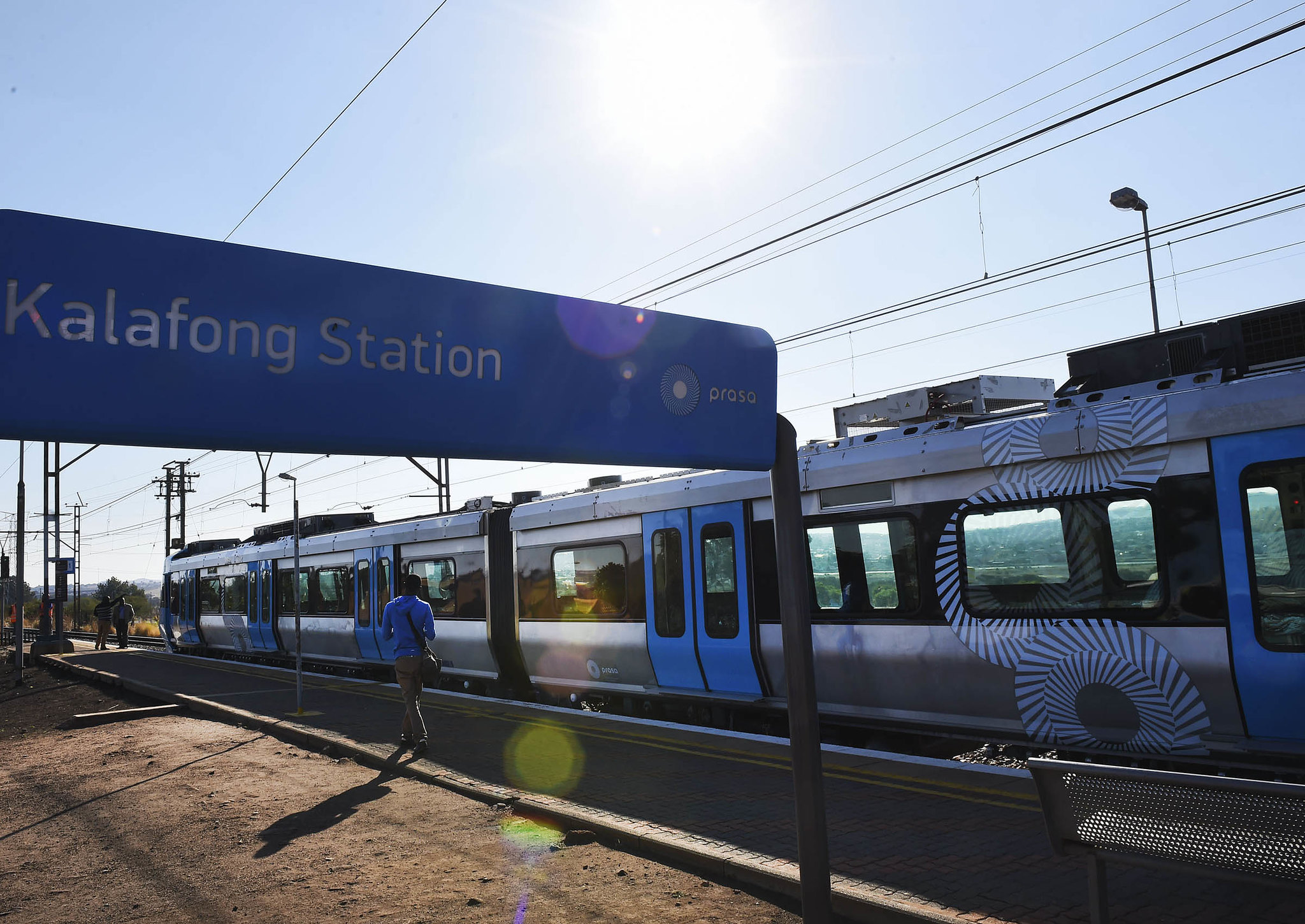 It is unfortunate that Transport Minister Fikile Mbalula, despite his efforts and tough-talk on PRASA’s board and current administration, has left many in the lurch with no guarantee that PRASA and ESKOM will solve this impasse and that debt will be paid in order to have the rail agency running.

Just a day after Finance Minister Tito Mboweni announced an increase in public funds to get PRASA back on track, stranded workers and passengers have to now find alternative measures to get to work and see no bang for buck.

The IFP has on numerous occasions addressed this matter with the Minister and we have called for heads to roll where maladministration, malfeasance, poor financial control and corruption arises, yet these calls have fallen on deaf ears.

We urge Minister Mbalula to urgently convene a meeting with the administration of PRASA together with ESKOM in order to solve this matter swiftly.

We can ill-afford South Africans showing their frustrations and anger by burning and vandalizing our rail networks. The IFP calls on all commuters to remain calm, and to not resort to any illegal activity during this time.