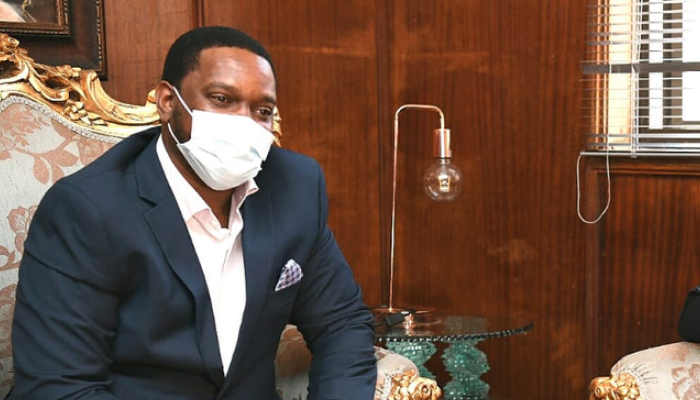 Press Conference on Matters of the Zulu Royal Family

I wish to thank members of the media for travelling to attend this press conference on short notice. It was, unfortunately, necessary to convene the media urgently so that the Zulu Nation and the people of South Africa can be informed of a serious matter that threatens to boil over.

As you are no doubt aware, the Respondents in the court challenge brought by Her Majesty Queen Sibongile Dlamini and her two daughters were required by the Pietermaritzburg High Court to file their responses by 30 June 2021. Accordingly, His Majesty King Misuzulu ka Zwelithini, HRH Prince Philemon ka Tshelendoda ka Dinuzulu and I met with lawyers at KwaKhangelamankengane Royal Palace yesterday to be interviewed and prepare our responding affidavits.

Through that process, we have had sight of the contents of the supporting affidavits for this court action, including the affidavits of Princess Thembi and others which were submitted to the Premier of KwaZulu-Natal. In those affidavits, His Majesty King Misuzulu keZwelithini is consistently referred to as “Prince Misuzulu”, and it is made quite clear that he is not considered to be King of the Zulu Nation.

It is also averred that Prince Simakade Zulu is the rightful heir to the throne. The Premier is requested to provide the same level of security to Prince Simakade as is provided to His Majesty King Misuzulu.

In light of this, and in light of the present litigation, His Majesty King Misuzulu was compelled to decline travelling to KwaKhethomtandayo Royal Palace yesterday to meet with Princess Nombuso, who is among those contesting his authority. As the matter is sub judice, the law prevents such meeting from taking place.

I was therefore taken aback when I subsequently received a message on my phone from Princess Thembi accusing me of preventing His Majesty the King from meeting with his sister, Princess Nombuso. She implied that I am separating the two and questions my motive in doing so, as though I am the reason for the friction in the Royal Family.

It is quite strange that Princess Thembi is unable to see that the public comments and the actions of the handful of people whom the media refer to as “the Royal Rebels” are themselves the cause of the tension in the Royal Family.

It is my duty as traditional Prime Minister to the Zulu Monarch and Nation to navigate the way towards stability, unity and allegiance to His Majesty the King. I am fulfilling that duty, despite severe opposition.

I question how I can be accused of preventing His Majesty the King from seeing his siblings, as has been claimed, when these siblings openly deny that he is their King.

It appears that the battle lines in this conflict have been drawn. We felt therefore that the nation should be informed so that they might judge for themselves who is right and who is wrong in this conflict. The matter is of such a serious nature that, had we not achieved this stage of constitutional development as a country, it is clear there would be war.

Finally, I wish to thank His Majesty the King for the wisdom and strong leadership he has shown in postponing this weekend’s commemorative prayer meeting. His Majesty has taken this decision in the best interests of our nation, for he seeks to protect his people. We are deeply grateful.