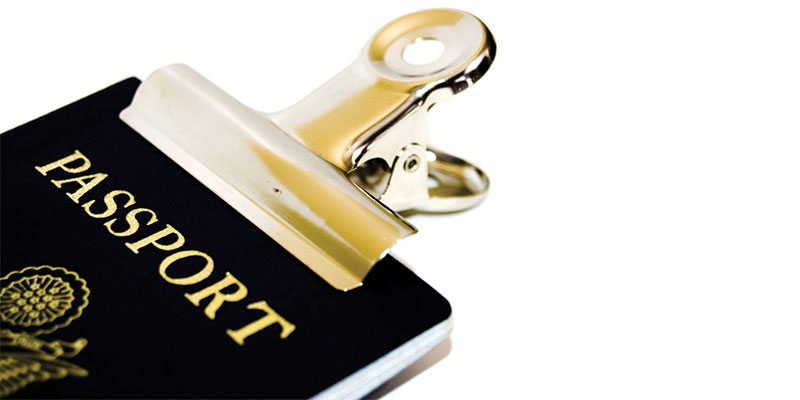 Having served as Minister of Home Affairs for the first ten years of democracy, I feel frustrated by the position expressed by the ANC that it intends “instructing” Government to change South Africa’s citizenship laws to remove dual citizenship, purely on the basis that a few South Africans are also citizens of Israel, and a few among them may be receiving military training in Israel.

South Africa is not at war with Israel.

One can reach no other conclusion than that the ANC has moved from being “pro-Palestine” to being “anti-Israeli”. This is an unacceptable and irresponsible stance if our country wishes to support a negotiated, peaceful resolution to the conflict between Palestine and Israel.

This announcement from the ANC comes as I begin a six day study tour of Israel and the Palestinian Territories, together with leaders of several other opposition parties in Parliament. This allows us the opportunity to engage directly with leaders in Israel to discuss matters affecting both our countries.

Considering that the South African Government has formal diplomatic ties with the State of Israel, this would seem a far more appropriate approach than the ANC’s unilateral announcement of anti-Israeli actions.

Twice in the past I have prevented South Africans from losing their citizenship, and in both instances the threat came from an oppressive regime. The first occasion was when the apartheid government sought to balkanise South Africa, and I refused so-called independence for KwaZulu. On the second occasion, the apartheid government sought to cede Ingwavuma and kaNgwane, together with all their people, to Swaziland. I took the government to court to prevent this, and won.

Later, as the Minister of Home Affairs, I stood up to the unilateral demands of the ANC in favour of serving the best interests of South Africa’s people. Indeed, I remain the only Minister to be taken to court by my own President for doing what was right, rather than what I was told.

I will continue to stand up for the rights of citizenship of South Africans. One can only hope that the present government has leaders with a backbone who will refuse to serve narrow party interests at the expense of our people’s rights.

Kindly note that Prince Mangosuthu Buthelezi, MP, will only be available for comment upon his return from Israel on the 11 September.