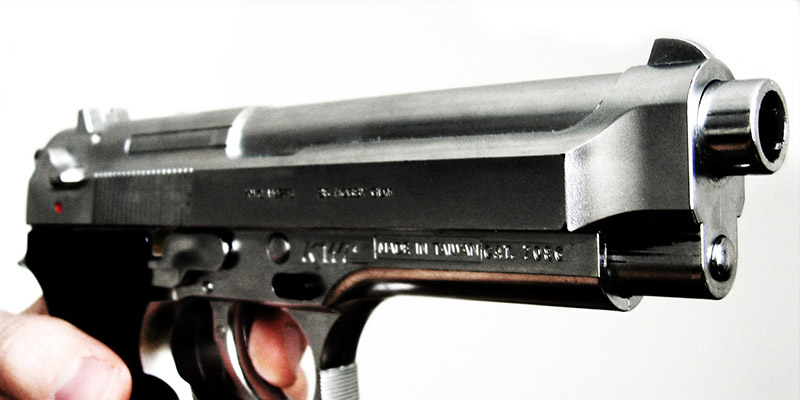 The IFP Women’s Brigade calls on the police to speed up investigations into cases involving violence against women, including foreign nationals, to send a strong message as we celebrate Women’s Month.

“We need to ensure that we have a solid team of investigating officers with special skills to investigate crimes based on gender violence. These officers must receive constant training to keep them abreast of the latest legal and technical issues that they will need to speed up investigations. Such an initiative by the police will give a clear signal to the world that South Africa is serious about eradicating gender-based violence. As the IFPWB, we view the issue of violence against women very seriously, and we would like the police to expedite investigations and leave no stone unturned in ensuring that justice is served swiftly,” said IFP National Women’s Brigade National Chairperson, Mrs Thembeni kaMadlopha-Mthethwa.

“Any form of violence against women is totally unacceptable in this country and we must send a strong and clear message that our justice system will deal with such cases without procrastinating. All women, local or foreigners, who fell victim to violence should be given equal justice in court. Chapter 12 of the National Development Plan envisages a country where people ‘living in South Africa feel safe and have no fear of crime’. Combating crime against women must be prioritised if we are to achieve the vision contained in the NDP. We would like to suggest to the Minister of Justice to seriously consider the establishment of a specialised court to deal with cases involving violence against women,” continued Mrs Madlopha-Mthethwa.

“Two years ago, in his 2013 State of the Nation Address, President Jacob Zuma emphasised the need to improve the status of women in the country. He said that this was a priority for the government. He also referred to the Women Empowerment and Gender Equality Bill, which criminalises practices that adversely affect women. Considering that the murder rates of both women and children have increased in this country we feel that nothing much has been done by government to curb this scourge,” concluded Mrs Madlopha-Mthethwa.

The IFP believes that our government must ‘walk the talk’ when it comes to stepping up the fight against gender-based violence and ensuring that justice is served.