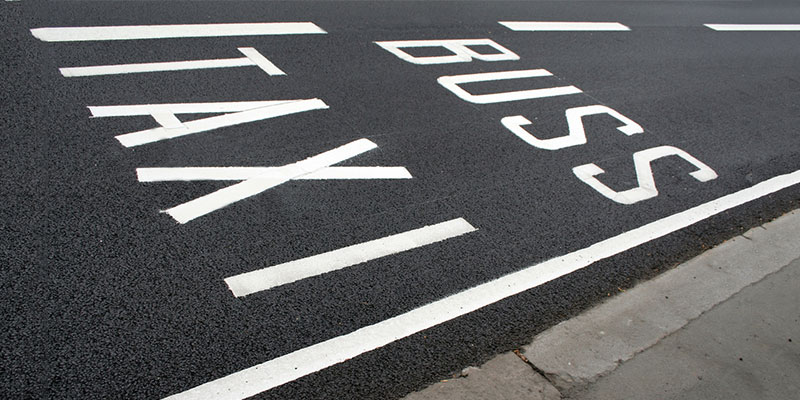 The recent violent protest action in the city of Tshwane has led to widespread damage being caused to the province’s public transport system through the torching of a number of busses in various areas.

IFP MP on transport, Mr KP Sithole said, “The setting alight of busses by angry ANC protestors in Tshwane is further evidence of a government that is fast losing control. The tragedy with this kind of protest action though, is that it’s the ordinary hardworking citizens of Tshwane that will suffer. They are the ones who will now struggle to get to work. Their daily commute is now additionally rife with the danger that random busses continue to be set alight by protestors,”

“Government not only has a responsibility to quell the violent protest action but also a responsibility to ensure that our citizens are safe when using public transport. The IFP calls on the Minister of Transport to ensure that commuters are protected and that the programmes initiated by the Department in response to this crisis are swiftly implemented,” concluded Sithole, MP.