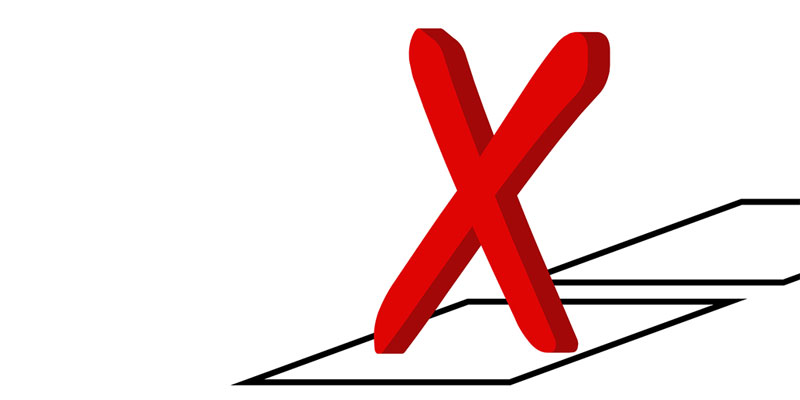 Punish The ANC Through The Ballot Box In Limpopo

The IFP calls on all residents in Lenyenye in Greater Tzaneen, Limpopo to punish the ANC through the ballot box by voting for the IFP and voting out the ANC as it has failed to deliver services to the people.

“While conducting a door-to door campaign in Lenyenye in Ward 31 ahead of the visit by our President Prince Mangosuthu Buthelezi on Saturday, I experienced first hand the challenges facing the residents of the area. Residents complained about the lack of water, high rate of unemployment, high rate of crime, bad roads and dilapidated houses. This shows that the ANC has failed the people and it must be punished through the ballot box on 03 August. Limpopo municipalities are in dire need of competent and honest leadership,” said IFP National Chairperson, Mr Blessed Gwala.

“The Greater Tzaneen Municipality has failed to deliver services to its people. It has failed to maintain the few roads that have been tarred in the area, which means these streets are now crumbling and littered with potholes. Many residents who I have spoken to have no hope for the future. They do not have access to the opportunities they need to escape the cycle of poverty they are trapped in. The lack of basic services in Lenyenye is an assault on the human dignity of residents and shows how the ANC leadership in Greater Tzaneen is only focused on benefiting themselves, their family and friends. They do not care about improving the lives of citizens,” continued Mr Gwala.

“We therefore encourage the residents living in Lenyenye to vote for change in the upcoming local government elections by voting for the IFP.I therefore, urge all Limpopo residents to come in their numbers on Saturday to listen to our leader Prince Mangosuthu Buthelezi who will be delivering our well informed Local government manifesto,” concluded Mr Gwala.