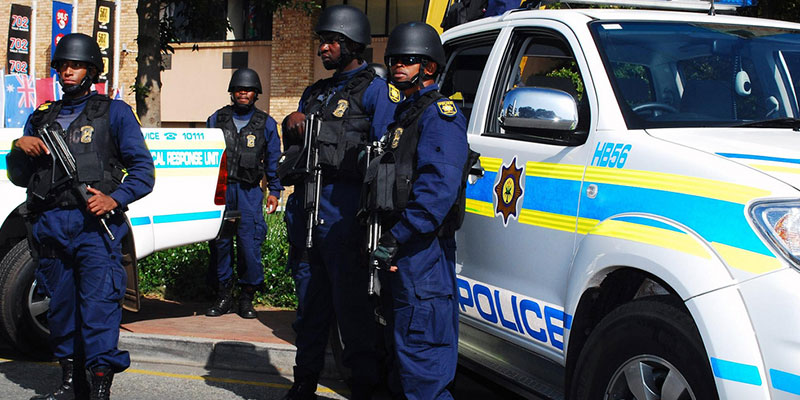 Punishment For Killing Police Officers Must Be Severe

The IFP calls for tougher punishment for criminals who kill police officers in the line of duty after Constable Ntombifikile Ndlovu was shot dead by ATM bombers in Ixopo.

“To attack and kill a police officer is to attack the fundamental basis of our society. Attacks against the police are attacks on the state itself. Police officers play a vital role in keeping communities safe. We ask police officers to keep us safe by confronting and stopping violent criminals for us. We ask them to take risks so that we don’t have to. As has been tragically demonstrated in recent years this role is a dangerous one which can lead to officers paying the ultimate price while serving their community,” said IFP KZN Provincial Spokesperson on Community Safety and Liaison, Mr Blessed Gwala MPL.

“It is essential that police officers feel the full weight of the state is behind them as they fulfil their crucial duties. Changing the starting point for this offence will send a clear message that the government supports the work that these vital public servants play,” continued Mr Gwala.

“Any attack to our brothers and sisters in blue should be treated swiftly and with appropriate action. In these cases, the perpetrators must be arrested immediately and appear in court so that they are shown the full might of the law. Police officers are the only people who stand between the criminals and the ordinary people in society,” concluded Mr Gwala.

The IFP appeals to members of the public to come forward with any information that could lead to the arrest of the suspects.