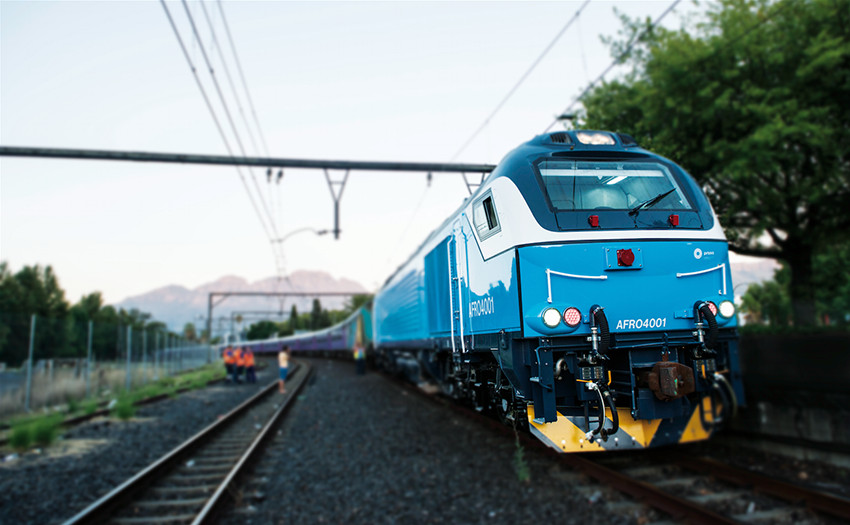 The Inkatha Freedom Party welcomes the judgment by the High Court in Johannesburg setting aside the tender contract to Swifambo Rail leasing in 2013 after it was discovered that the AFRO 4000 locomotives were unsuitable for railway lines in South Africa.

IFP spokesperson on Transport, Mr KP Sithole, MP, said,” The ex-PRASA Chief Executive Officer, Mr Lucky Montana, must answer for this corruption as it occurred under his watch as CEO,”

“The IFP calls for a full inquiry into this matter and criminal charges to be laid against all those involved,” concluded Sithole, MP.