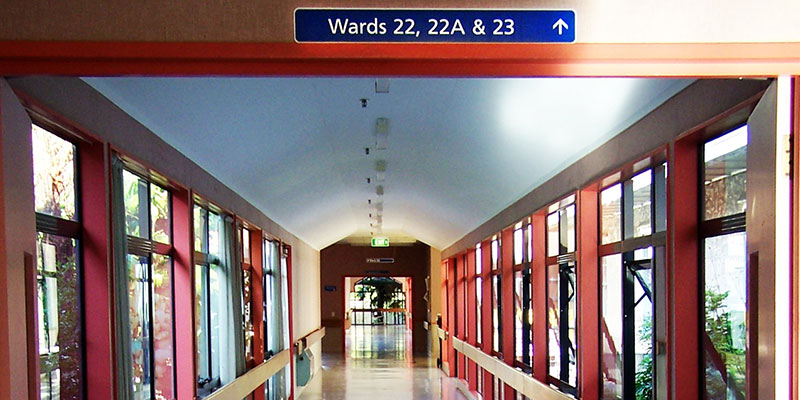 Rape Victim Waited For Two Days Without A Bath Or Treatment

The Inkatha Freedom Party calls on the KZN MEC of Health, Dr Sibongiseni Dhlomo to instruct all provincial hospitals not to deny treatment to victims of rape after a 28 year old woman was forced to wait for two days without a bath while she was transferred between King Edward VIII Hospital and Addington Hospital in Durban.

“The victim went to King Edward VIII Hospital after she was raped and the nurses at the hospital told her not to urinate. She waited for 5 hours and no one did a urine tests or attended to her. After such a long wait without anyone helping her, the nurses told the family that they are transferring her to Addington Hospital because they don’t treat rape victims at King Edward VIII Hospital. At Addington hospital she was also not treated and forced to eat samp although her teeth were broken and she was bleeding after having been badly beaten. After two days she was told to take a bath and she was discharged after four days without medication or being seen by a psychologist. This shoddy treatment of a rape victim calls for thorough investigation,” said IFP KZN Provincial Spokesperson on Health Mrs Ncamisile Nkwanyana.

“This situation demands that MEC Dhlomo must issue a directive to all hospitals to attend to victims of rape without such delays. Rape victims must be tested and given treatment depending on their condition. It is a well-known fact that doctors must be assigned to examine the rape victims, which is not only crucial for the health of the victim, but also to gather forensic evidence that will assist in the prosecution of perpetrators. If diagnosis and treatment is delayed it would be too late to reduce the risk of HIV infection,” continued Mrs Nkwanyana.

“Medical staff who fail to help rape victims should be investigated and fired because they fail to perform their allotted duties. It is unacceptable that rape victims are forced to wait for hours on hard benches in impersonal and user unfriendly hallways of hospitals. Traumatised from the ordeal of rape, many victims often leave the hospitals before doctors are available, which means that many cases go unchallenged and perpetrators get away with their heinous crimes,” concluded Mrs Nkwanyana.

The IFP demands that MEC Dhlomo must institute his own investigation into this matter at both hospitals and take the necessary steps against unethical practices.