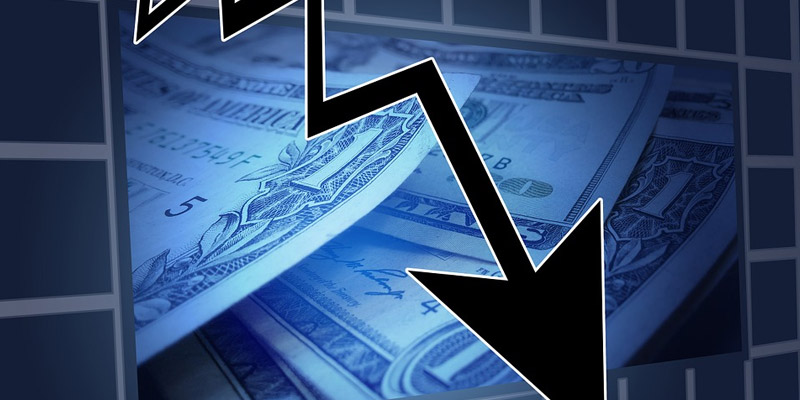 The Inkatha Freedom Party notes with extreme concern, the statement by Statistics South Africa earlier today, which indicated that South Africa had fallen into a technical recession, the last one being in 2009 as a result of a global recession.

IFP spokesperson on finance, Hon. Mkhuleko Hlengwa, MP, said, “The recessionary ‘writing’ has been on wall for quite some time now. This government must get out of its comfort zone of deniability, accept the fact that certain individuals are in fact detrimental to the economic future of South Africa, and then take immediate action or face the consequential economic disaster that is looming and threatening to engulf us all,”

“Stats SA report that the economy has contracted now in the last two successive quarters. Our manufacturing and trade sectors are weak and early indications are that these sectors are primarily responsible for the current recessionary period we find ourselves in. These sectors are however an effect, the primary cause of which is political instability exacerbated by runaway corruption and weak governance,”

“This government must hold itself to account, take urgent corrective action, and right the many wrongs that currently stifle economic growth in South Africa. Failure to do so will be an unspeakable act of treason upon the people of South Africa.”