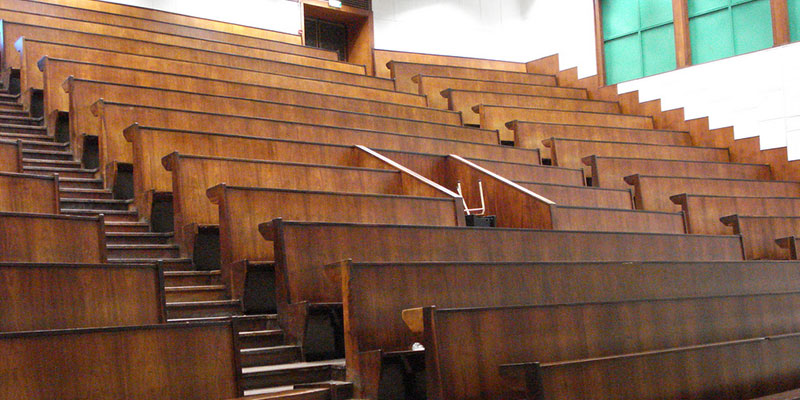 Remarks On Ministerial Statement On Current Developments At Universities

South Africa is in crisis, the country is burning. At the outset we want to strongly condemn the violence and destruction of property which has become a defining feature of the #FeesMustFall movement. This kind of behaviour is irrational and contrary to the ideals of what South Africa wants and deserves.

Serious weaknesses in the capacity of the police to deal and handle strike action are cause for serious concern.

We equally condemn the heavy hand of the police which has at times meted out undue brutality on students.

How did we get here?

When manifestos are anchored in lies and populist rhetoric and deliberately designed to hoodwink people into voting for “heaven on earth” promises the result is always chaos.

The fees must fall movement is born out of an ANC 1994 election promise, and concretised in Polokwane in 2007, for free education and the 0% fee increment announced in 2015 for the 2016 academic year set into motion a legitimate expectation that fees would fall; and therefore the 8% cap for increment is in all its material aspects is ten steps backwards.

Cheap electoral promises result in chaos when their delivery is sacrificed on the altar of obfuscation.

A promise was made and rightly or wrongly the students now demand what is due to them.

The IFP has repeatedly warned against promises which cannot be met or kept.

On the scales of truth and honesty in leadership underpinned by integrity the ANC has been found wanting.

The country is burning because the ANC is a collective of liars prepared to go to extreme lengths to exploit the poverty and suffering of our people in a dirty bid to stay in power.

That on its own disqualifies the ANC from governing the country.

The IFP calls upon this Parliament to take its rightful place as the representative of the people and deal with this matter once and for all. And in the final analysis we must have the political conviction to say whether free education is possible or not; and take appropriate action to respond to positively to whatever conclusion we reach.

We can ill afford to postpone through commissions or placatory rhetoric answering the Question of fees.

Last year I called on the Minister of Higher Education to resign, and I stand by that call but with an amendment that all of you in the ANC benches must take collective responsibility resign with him for having propagated a lie which has caused serious damage to our country.

You have misled a generation at great cost to the trust placed in you.