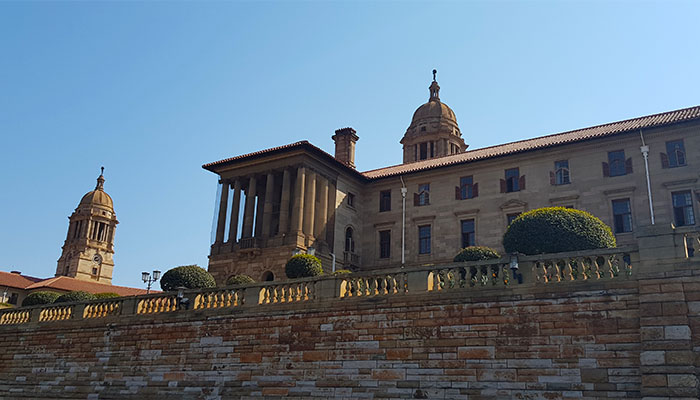 The IFP in Gauteng convened a strategic workshop, which took place from 16 to 18 October 2020, at the Saint George Hotel and Conference Centre. The workshop was organised under the theme: “Building Gauteng IFP on the Strong Legacy in a New Season of Struggle for Economic and Social Justice Structured on Democratic Ideals”. The workshop was aimed at preparing the Party’s strategy for the 2021 Local Government Elections and beyond.

The workshop kicked off with an official opening address by the Party President, Hon. VF Hlabisa, MPL. Key to his address was the message that the IFP is no longer about fancy slogans and singing, but a Party serious about governance. He also emphasised that the IFP in Gauteng must invest in making its structures more effective and functional. He identified strong functional structures as vital to the Party’s planning and mobilisation ahead of the 2021 Election Campaign. His address concluded by underscoring the importance of time frames and the need for planning over time, as opposed to planning overnight.

The event also included inputs from political scholar and analyst, Professor Somadoda Fikeni, who reflected on the Party’s shortcomings and provided advice in the areas in need of improvement going forward. A key suggestion was for the IFP to ensure that its voice becomes known on the current social and economic justice issues, so that it finds resonance and relevance with the greater population of Gauteng, and not just its traditional supporters ahead of the elections.
The workshop also allowed an opportunity for the various delegates, from all Gauteng IFP structures, to present their plans of actions and programmes to be undertaken as part of the greater 2021 Election Campaign. The event concluded with the following Workshop Resolutions: