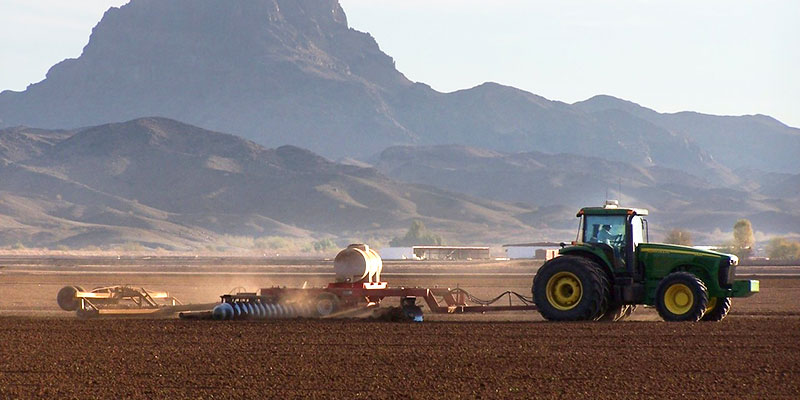 IFP National Chairman, Hon Blessed Gwala will conduct an oversight visit to North West Province following serious problems relating to the farming community that affects their day-to-day lives as well as their long term security in the agricultural sector.

“We are aware that farmers in North West are being frustrated by government not keeping its promises on a number of issues faced by the agricultural sector. Farmers play a vital role not only in the production of food but also in the economy of our country. Food products produced by our farmers are not only consumed locally but also make up a large percentage of our export potential thereby contributing to the GDP. It is reported that 95% of the agricultural produce comes from only 3% of our farms. Should the agricultural sector continue on its downward spiral, we will face a severe food crisis in a few years and therefore we need to seriously address the concerns of our farmers”’ said IFP National Chairman, Mr Blessed Gwala MPL

“We cannot expect farm owners and workers to continue with business as usual when farm murders continue all around the country. Long term planning in the agricultural sector is vital, but this cannot happen when this government intends dividing up and distributing privately owned farms. Farmers require reliable labour but the negative influence of labour unions undermines stability and the smooth operations on farms. Production on large farms is often disrupted due to land invasions and government is passive in assisting our farmers. We need to find solutions that will protect farmers as well as farm labourers. There has to be a collective response to the challenges that face the farming community”, concluded Mr Gwala.