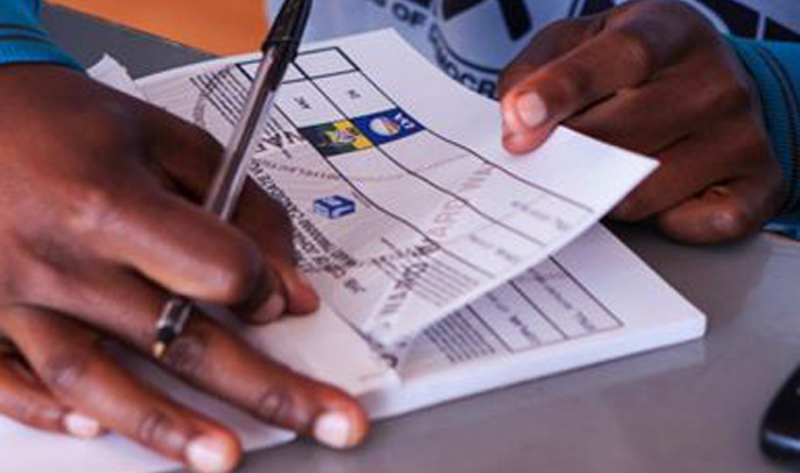 Rumours Of Electoral Fraud Must Be Taken Seriously

In this highly contested election, the likelihood of electoral fraud is a certainty. The IFP knows from 25 years of experience in elections and by-elections that our opponents are willing to manipulate the outcome. We have brought many such cases to the attention of the Electoral Commission of South Africa, for we believe that any vote manipulation must be reported, investigated and addressed.

We therefore take very seriously the rumours that the ANC is hiring Quantum taxis to transport foreign nationals to Zululand to bolster votes. It is difficult to see this as a wild allegation when they did a similar thing in Nquthu recently during a by-election. In that case, they filled busses with people from Durban to vote in Nquthu, in a desperate attempt to beat the IFP. That attempt at electoral fraud was exposed and prevented.

Now, with this latest allegation, I have reported all the information we have to the Chairperson of the IEC, Mr Glen Mashinini, and he has committed to raise it with the Chief Electoral Officer, Mr Sy Mamabolo.

I felt, however, that voters needed to be alerted so that everyone visiting a voting station tomorrow will be vigilant and watch for any evidence of fraud. Should you see or hear anything untoward, we urge you to report it immediately to an electoral officer, party agents or the police.

Already we have heard from voters who cast special votes yesterday that the ink used on their thumbs simply wiped right off. This was reported in both Verulam and Amajuba in KwaZulu Natal.

We urge the IEC to take all allegations seriously and to investigate them without delay. The IFP respects the heavy responsibility cast upon the IEC at this crucial stage of our democratic process, and we support the Commission in fulfilling its responsibility. We will do everything possible to assist, for we are working towards a shared goal of free and fair elections.