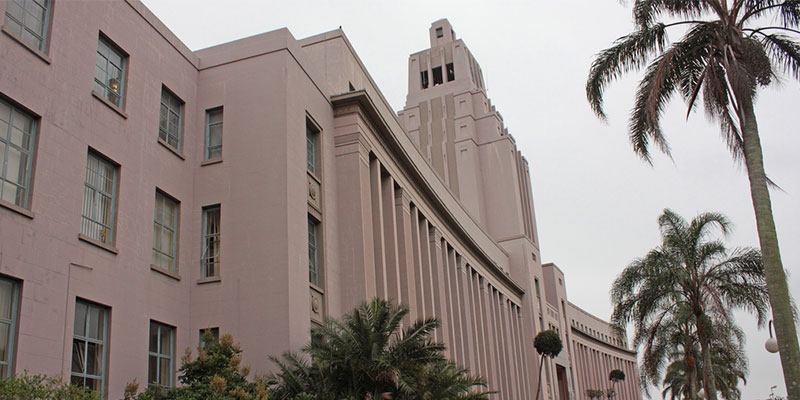 First and foremost, amongst other things, as the South African Democratic Students Movement (SADESMO ) in UKZN, we wish to categorically state that we are in full support, in fact, we are part of the struggle for free quality education at the institutions of high learning in this country and we are totally opposed to any form of fee increments what so ever. It is also our considered view that free education is neither a pipe dream nor practically impossible, had it been that we have committed leadership, with a clear vision and political will, by now free quality education would have been realized. However, surprisingly, we have witnessed the unfortunate and fraudulent misappropriation and misplacement of public funds, thus resulting in the abuse of the public purse.

We also note that there has been some vandalism and destructions of property at universities, particularly at the Howard College, Westville and Pietermaritzburg campuses which are perceived to be associated or linked with the struggle for free education. History teaches us that in any struggle casualties occurred, however, those who are involved in the protests tried their utmost best to prevent such occurrences. As SADESMO we regret any form of vandalism and such is not condoned, just because it has an element of undermining our noble objectives.

We also wish to state that as an organization we uphold the authority of the courts, its processes and the laws of this country. We totally oppose any form of abuse and manipulation of the law, to suit individual’s selfish interest. In this instance the UKZN management deliberately disengages and refuses to engage in purposive and progressive discussion with the student’s leadership, and it prematurely runs to court to obtain interdicts with a view to restrain students from exercising their right to mass demonstrations. In the process it incurs unnecessary legal costs and wastes money instead of channeling that money to other academic programs.

During the students protest we have witnessed police brutality at its worst.

We also urge students to utilized this time to capacitate themselves academically as well as recapping on their outstanding submissions to avoid workload when they comeback.