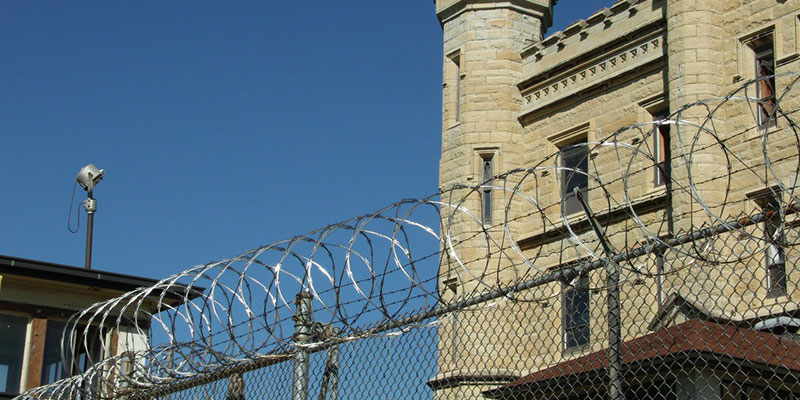 The Inkatha Freedom Party calls on the South African Human Rights Commission to institute an urgent investigation into the poor living conditions at Eshowe Prison.

“Inmates in this prison have reported to us that they spend up to four days without water, they live in over-crowded cells of up to 49 in one cell who all share one toilet. Dangerous inmates are not separated from others and there are many reports of violence among inmates. They claim that the prison management are turning a blind eye to all these human rights violations,” said IFP Leader in the KZN Legislature, Mr Blessed Gwala, MPL.

“Overcrowding, violence, sexual abuse, and other conditions pose grave risks to prisoner health and safety. The overcrowding contributes to increased inmate misconduct, which negatively affects the safety and security of inmates and staff. If you start cramming more and more people into a confined space, you’re going to create more tensions and problems. With more inmates, prison officials focus more on security and less on the programs that can rehabilitate the prisoners. The Constitution doesn’t require a comfortable prison, but it requires a safe and humane prison. Lack of water results in inmates not having a shower, they are unable to use the toilet and so on,” continued Mr Gwala.

“Sharing one toilet poses a danger for the outbreak of communicable diseases. We should aspire to copy prison systems which are more, rather than less, effective than that of our own. The situation desperately needs a quick revamp. Unsurprisingly, exposure to long-term, intense and inescapable crowding results in high levels of stress that can lead to physical and psychological impairment. Our prison system must focus on the rehabilitation of prisoners so that they can become law abiding citizens and reduce the burden on state resources,” concluded Mr Gwala.

The IFP demands that the National Minister of Correctional Services, Michael Masutha must urgently intervene in this matter together with the SAHRC.