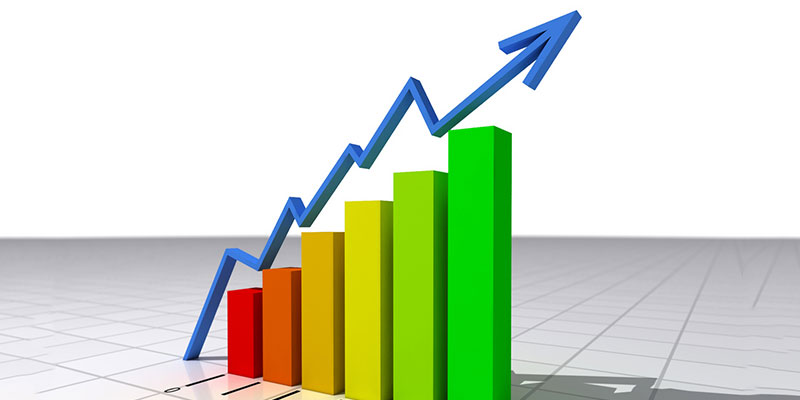 The Inkatha Freedom Party is disappointed with the crime statistics released today by the Minister of Police, Hon. Nkosinathi Nhleko, describing them as disconnected from the current crime reality we find ourselves in here in South Africa.

IFP spokesperson on Police, Mr Albert Mncwango, MP, said, “Whilst we welcome the presentation of crime statistics by the Minister to the portfolio committee on Police, which is the first of its kind, we feel that these figures do not accurately portray the current reality of crime in this country. These figures seem to be a reflection of what occurred in the 2014/2015 financial year ending in March 2015. The stark reality is that subsequent to that time our communities now find themselves under siege by a spiralling crime rate and no real answer from the police services”.

“Figures presented indicate an increase in two major crime categories, namely, contact crime like murder, assault with GBH and also contact related crimes and it’s these two categories that are most affecting our people on a daily basis. Their growth rates are phenomenal. Contact crime increased by 0.9% and contact related
crime by 1.9%. It is encouraging to see though that there is a decrease in crimes against women and children for which we do need to commend our police”.

“There is also a great deal of concern about the increase of violent unrest in the country as a result of poor service delivery which often feeds into the general increase in ordinary crime. As the IFP we would like to see a multi-disciplinary approach by all key role players which include municipalities and the Department of Co-Operative Governance and Traditional Affairs, who together with the police must provide a comprehensive solution to this problem”.

“Attention must also be given to the control of firearms. The current firearms control act has many loopholes which are being exploited which in turn is flooding this country with firearms which are ultimately ending up in the hands of criminals”.

“The above and other problems point to the fact of the dire need for a career policeman or woman to steer at the helm of our police services during these turbulent times,” concluded Mncwango, MP.