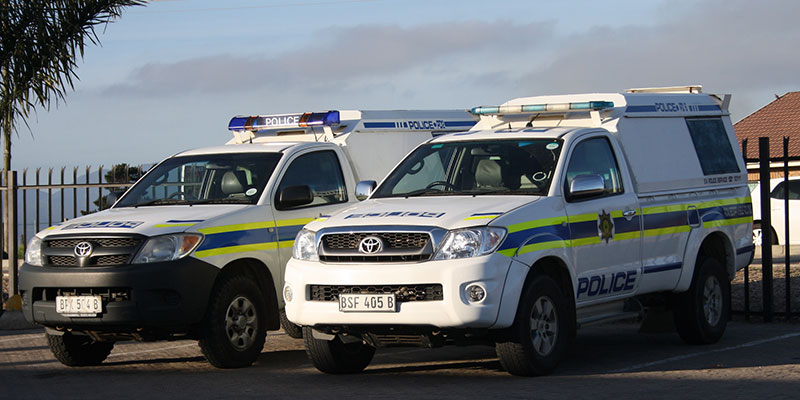 The Inkatha Freedom Party commends the South African Police Services for their efforts in keeping law and order in South Africa during the period 1 April 2015 – 31 March 2016.

IFP spokesperson on Police, Mr Albert Mncwango, MP, said,” Whilst we commend the SAPS with their reductions in certain areas of crime, most notably sex crimes which have been reduced by 3.2% nationally, we are still extremely concerned over the slow creep and increase in statistics of other contact crimes, namely murder, attempted murder and armed robbery. With the murder rate now at a national level of 33 murders per 100 000 people, and the province of KwaZulu Natal at 36 murders per 100 000, the increase evidences a creeping lawlessness which is evolving in our society, and that is most worrisome.”

“The positive results in the general fight against crime is in our view, a direct result of now having a career police man, acting commissioner, Lieutenant-General Kgomotso Phahlane at the helm of the SAPS, as this portfolio cannot be effectively managed by anyone other than a career policeman or woman,”

“We agree that in order to provide a safe and secure environment for all, SAPS must begin by getting the basics right as these are foundational to successful crime prevention, hence we support the back to basic strategy currently adopted by SAPS. SAPS must be adequately resourced, both in terms of logistical capacity and skills and must ensure the highest levels of training amongst its recruits,”

“Successful crime prevention entails a multi-pronged approach, and is dependent on partnership policing, greater awareness of crime by the public, greater accessibility of the public to the police, increased visible policing and intelligence driven police operations,”

“The fight against crime in South Africa, is a fight that all South Africans can assist with. Society must work together with the police. Crime must not be allowed fertile ground in this country. If a member of the public suspects or witnesses criminal activity, they should report it immediately to the nearest police station for further investigation,” concluded Mncwango.