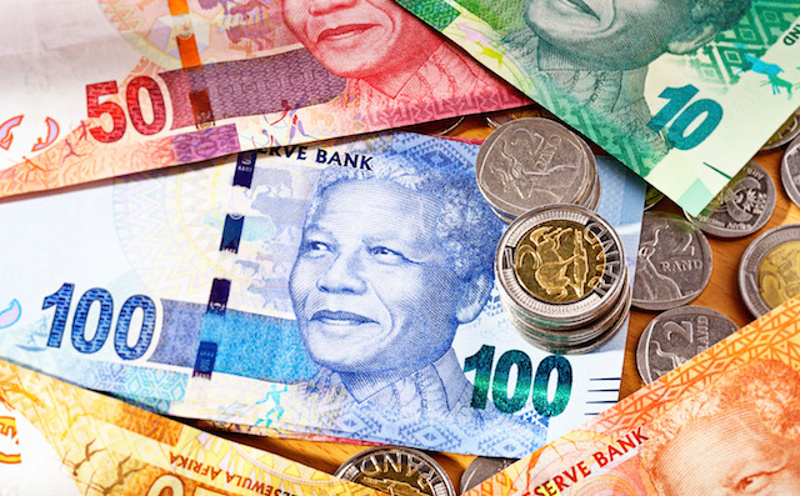 The IFP calls on President Cyril Rampahosa to table an urgent recovery package in Parliament and address the Nation, business leaders and investors to ease the markets anxiety and to save the Rand.

What is fundamentally clear is that since the ANC came out at NASREC and the subsequent elevation of President Ramaphosa to high office we have not seen change, nothing but statements of intent and placatory remarks.

We have been down this road before; and quite clearly the ANC has run out of ideas and has now once again tanked our economy back to the levels of the 2008 global economic crisis.

According to Statistics South Africa the decline in GDP was led by agriculture production that fell by 29,2 % in the second quarter of this year – we believe this is as a result of policy uncertainty as the land question may see investors staving off if we do not address the land question with the economic cautions required to bring about stability and certainty.

It is a slap in the face of all South African’s that government spending has increased.

We need to create a favourable and conducive environment that will encourage investment and economic growth through the following proposed measures:

The IFP strongly believes that it must be made easier for emerging businesses and SMMEs to obtain finance and other support from our development finance institutions. The promotion of SMMEs is a key driver of employment during this difficult time.

The recession will now place an already overburdened tax base and struggling South Africans into a perpetual depression. Fuel has increased, VAT has increased and the overall cost of living is almost unbearable for the most vulnerable to lift themselves out of poverty.

It is high time that President Cyril Ramaphosa take swift action to steer our economy in the right direction.