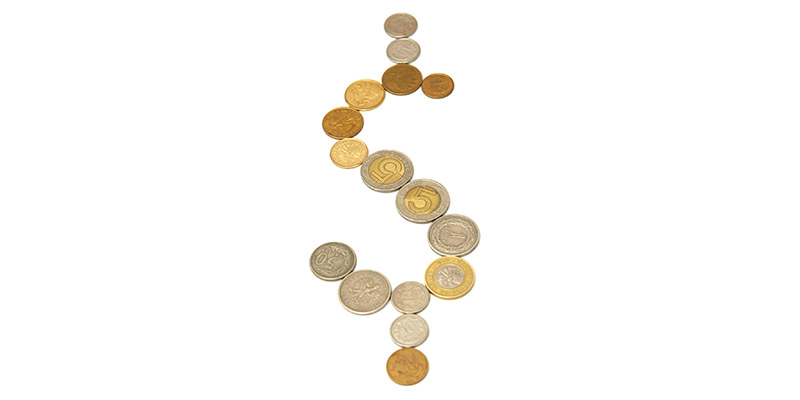 The IFP has, on numerous occasions, raised the matter of the immoral and fraudulent deductions from SASSA grant recipients. We have even sought to solicit answers from the Minister of Social Development and President Zuma on the matter, to no avail.

And whilst we took note of measures that were announced by Minister Dlamini to address this matter just recently, the fact remains that fraud syndicates are still stealing money from the most vulnerable of South Africa’s citizens. They continue to do so unabated.

Today, after I finished my weekly IFP meeting in the Cape Town CBD, I came across a group of people that were visibly upset. I was informed that the group had travelled from areas such as, Mannenberg, Bonteheuwel, Gugulethu, Khayelitsha and Athlone and were on their way to the SASSA provincial head office in Adderley Street.

The purpose of their visit was to recover monies that have again been illegally deducted from their grants. One woman, instead of receiving her full grant was only paid 79c. Another complained that for the last 3 months she has only been paid R250 as opposed to R1500.

I accompanied them to the SASSA offices and asked to speak to Ms Lethombe, the pay master there. I was told that she could not help me and that I should rather speak to the manager on the 9th floor.

The manager begged me not to reveal her name. I informed the Manager that I would not be going anywhere until the people had been refunded what is due to them.

She too could not assist us with recovering the monies that had been deducted and said all those affected must go to a SAPS station near them to write affidavits to report the crime.

This, despite the fact that during a recent portfolio committee meeting at Parliament, the IFP was informed that affected SASSA grant recipients no longer needed to go SAPS stations, but that SASSA could assist them with such affidavits.

Time and time again, we are told to write affidavits, yet no money is ever refunded. We are tired of being lied to, and we are tired of SASSA officials treating vulnerable citizens with such disdain and disrespect..

Despite so-called measures the Minister recently announced to deal with this fraud, it is clear that our people are still this practice is carrying on regardless.

Enough is enough. This is yet another example of this ANC government’s failures. The IFP will no longer stand for such blatant disregard of the most vulnerable people in South Africa.