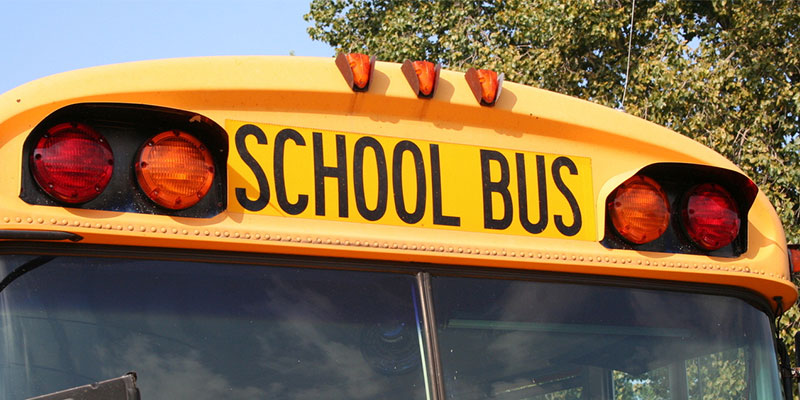 The IFP has challenged the KZN Provincial Government to prioritise scholar transport as October is transport month and education is central to social advancement.

“We cannot wait any longer to ensure that pupil transport is safe and reliable. The tragic deaths of so many pupils in KZN is inexcusable. The Departments of Transport and Education are too relaxed and myopic in this regard and continue to pass the buck when it comes to taking responsible action. After an accident we only hear of preliminary findings. What happens to the in-depth investigations? And how are the findings used? Just because people say something, it doesn’t mean that they will deliver. Words mean nothing. Talk is cheap. MECs must deliver on their promises. They must show the changes they intend to bring in the Learner Transport Programme,” continued Mr Gwala.