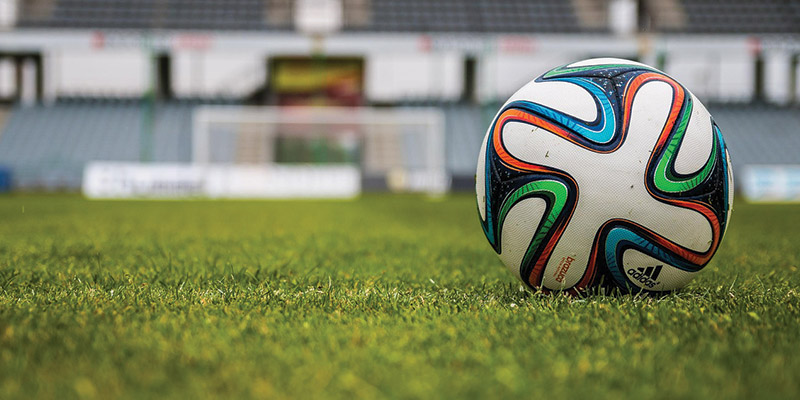 Where Is Senzo Meyiwa’s Football Academy?

The IFP demands answers about what progress has been made in the construction of the KZN International Training Centre and Football Academy to be named after the late Bafana Bafana and Orlando Pirates Captain Senzo Meyiwa. This was announced by the former KZN Premier, Senzo Mchunu during the funeral service of this prolific goalkeeper at Moses Mabhida Stadium.

“Besides the issue of football academy our concerns are also extended to the delay in the arrest of his killers. Almost two years, his killers have still not been brought to book. Police are still playing hide and seek in this matter.

In October 2015 Hawks boss, Berning Ntlemeza said an elite unit was going to help but nothing has happened. Now we are convinced that Ntlemeza was fooling us into believing that he is a competent Hawks boss who will solve this matter and bring closure for the Meyiwa family. One wonders whether it is the police who are protecting someone here or are playing mind games,” said IFP Leader in the KZN Legislature, Mr Blessed Gwala MPL.

“The IFP demands that the KZN Provincial government must honour its promise made to the public and to the Meyiwa family that it will build a football academy,” concluded Mr Gwala.