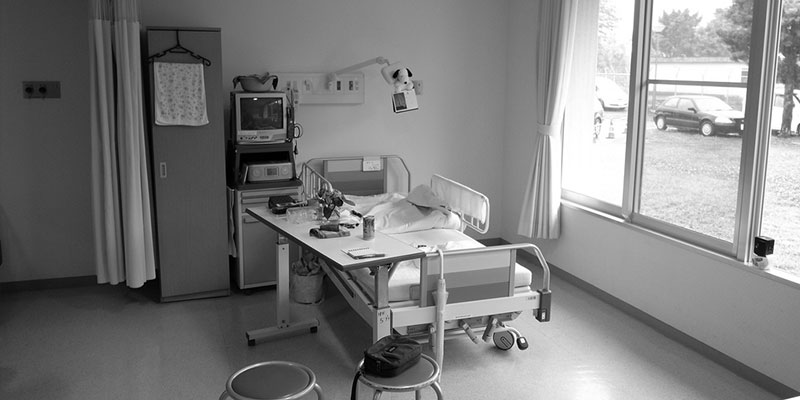 Seven Thousand Rand Gets You Employed At Empangeni Provincial Hospital

The IFP calls on the KZN MEC of Health, Dr Sbongiseni Dhlomo to urgently institute an investigation into alleged claims of corruption at Empangeni Provincial Hospital where it is reported that people are asked to pay bribes in order to get jobs.

“I have been alerted by concerned community members who worked as volunteers for two years in this hospital and when the posts were advertised they were told to pay R7000 in order to be employed. They say because they failed to pay the bribe they are now staying at home without jobs. They further claimed that even those who are cleaners were asked to pay bribes. This requires urgent investigation by the MEC. Hospital officials are abusing their positions for illegal material gain,” said IFP KZN Provincial Spokesperson on Health, Mrs Ncamisile Nkwanyana,MPL.

“Government must take immediate steps to investigate these allegations of corruption from the citizenry and respond with concrete actions to elevate transparency and accountability. Government must also ensure that there are strong, independent and well-resourced institutions to prevent and redress corruption as our people suffer greatly when these core institutions and basic services are undermined by the scourge of corruption,” continued Mrs Nkwanyana.

“The question remains however as to whether or not there is sufficient political will in government to prosecute such corruption as it seems endemic to this current government. The IFP however reiterates its position of zero tolerance on corruption, the resolve of good, clean, transparent and accountable governance, the courage to scrape poison from the bones, and root out and expose corruption wherever it may be found,” concluded Mrs Nkwanyana.

The IFP calls on the CEO of Empangeni hospital to ensure that any employees found guilty of corrupt activities be prosecuted to the fullest extent of the law.