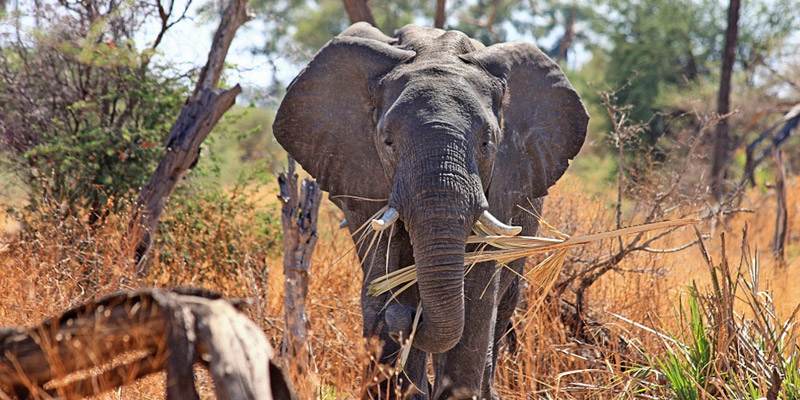 Shock And Disgust At Plan To Auction Wildlife Hunts In SA

IFP Chief Whip in Parliament and spokesperson on Environmental Affairs, Mr Narend Singh, MP, said, ”The recent announcement by US Based, Safari Club International (SCI) that it would be auctioning off ‘hunts’ for 280 South African animals in order to raise funds to lobby the Trump administration against US wildlife protectionist measures put in place by the previous (US) administration, is deplorable in the extreme,”

“Why do we continually allow for the ‘rape’ of our iconic wildlife populations? This mooted ‘Kill-SA-Wildlife-So-We-Can-Kill-More-US-Wildlife’ auction even allows one to upgrade to hunt an African lion or elephant, and all in the name of being able to decimate more freely, the wildlife populations in America. It shocks me to the core!”

“I will be making a personal appeal to the Minister of the Environment at Parliament to immediately withdraw these 280 hunting permits, and to send a clear message to hunting outfits such as SCI that South African wildlife is not available to the highest bidder,” concluded Singh, MP.