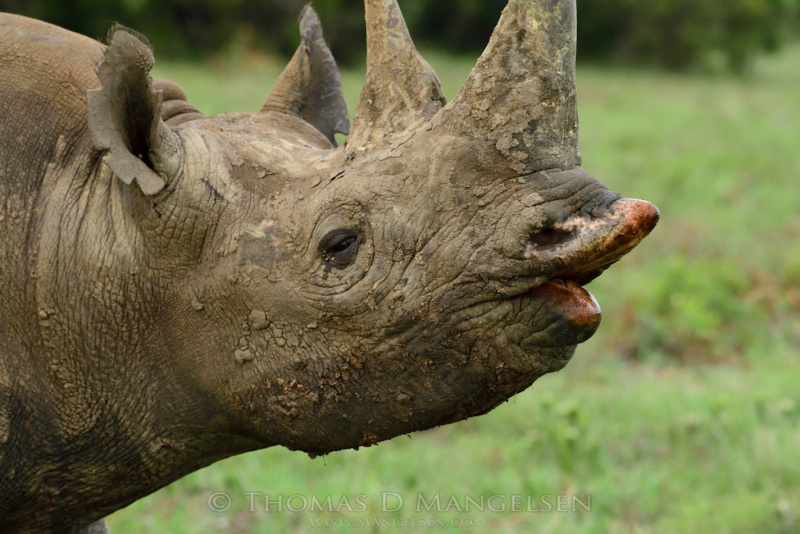 South Africa Must Stand Up for Rhino

The Inkatha Freedom Party stands together in solidarity with our Rhino on this World Rhino Day as this iconic species continues to fight for its very existence.

IFP Chief Whip in Parliament and spokesperson on Environmental Affairs, Mr Narend Singh, MP, said, “The crisis facing our Rhino today is potentially one of total decimation for this iconic species. Its solution requires immediate and concerted efforts from government, not least of which is the most stringent legislative protection and sanction being enacted into law.”

“Prosecutions involving alleged Rhino poaching, are currently fraught with controversy and possible corruption, are usually subject to inordinate delays from both the accused and prosecution teams, and if and when justice finally does prevail, it is nothing more than a paltry slap on the wrist and fine”

“We are at war for our Rhino, and yet government continues to act seemingly oblivious to their plight. We need more anti-poaching rangers, the current numbers we have being far too few. We must also ensure greater efforts in educating our communities and encouraging them to speak out against the criminal poaching syndicates that take cover within their areas.”

“Demand reduction and particularly the decreasing of demand from countries like China and Vietnam is another key factor in this equation and the IFP accordingly remains totally against any form of trade in Rhino Horn. Stockpiling of rhino horn should not be permitted as this will inevitably find its way into the illegal markets. In respect of existing stockpiles, we call for audits of all government and privately owned horn stockpiles in South Africa,”

“In conclusion, I would plea to government and in particular, the Departments of Environmental Affairs and Justice and Constitutional Development to approach this crisis with the requisite amount of political will. It requires a coordinated, strategic and ‘singular’ government approach. Time is fast running out for our Rhino. Let us not fail them, for we fail ourselves,” concluded Singh, MP.