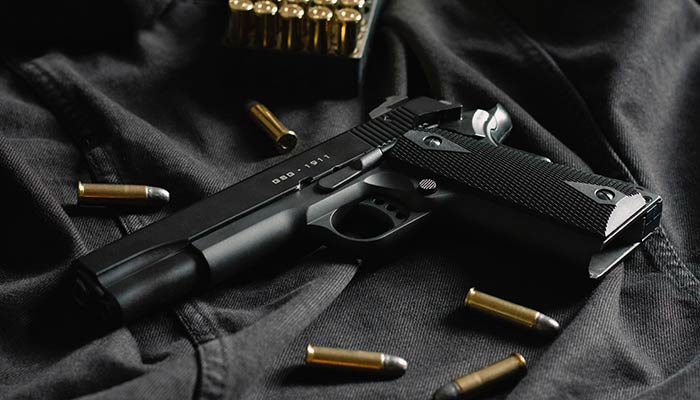 Is South Africa under siege? The IFP in the KwaZulu-Natal Legislature has learnt with shock and disbelief of yet another tavern shooting. It took place last night, in Savannah Park, Marianhill, in Durban. At least six people were gunned down and pronounced dead on the scene at Sqophopholozi Tavern, with a seventh victim passing away in hospital.

This shooting comes exactly 20 days after a similar incident occurred in Sweetwaters, a Pietermaritzburg tavern, where four people were shot dead.

The IFP applauds the police for their sterling work in bringing the suspects behind the Pietermaritzburg tavern killings to book. However, we are concerned about the lack of action by the Intelligence Services within South African Police Service. The IFP is concerned that these incidents might be linked to organised crime, considering the short space of time that has elapsed between the shootings.

Once again, we urge Provincial Commissioner, General Nhlanhla Mkhwanazi, to come up with new strategies aimed at beefing up and revitalising the provincial intelligence services.
—
Contact
Mr Blessed Gwala
Spokesperson for Community Safety and Liaison
078 290 5842