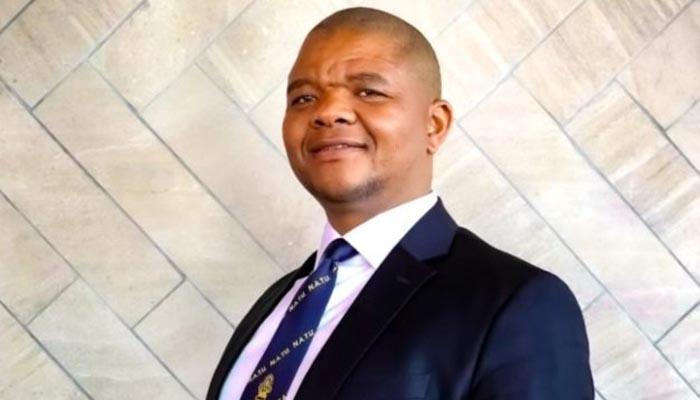 The IFP has received with great shock and sadness the news of the untimely passing of Mr Allen Thompson, President of NATU, in the early hours of this morning.

The education sector is poorer because of this loss of a giant unionist and passionate educationist.

Mr Thompson was rooted in education as a teacher, principal, parent and unionist. He was always a voice of reason who put principle ahead of politics and fought the good fight with honesty, integrity and great valour.

South Africans have lost a sober education activist who diligently gave of himself to service of the school child; always pursuing much needed transformation, access and equality in education.

His was always a grassroots approach to issues as he was less theoretical and more on practical interventions and solutions. He shone a light on the daily lived challenges of teachers and learners.

As a former teacher myself and as a member of NATU I can categorically attest without any fear of contradiction that Mr Thompson was indeed the best of us, and in him we had a true leader and champion. He lead and served with integrity.

Teachers across the union spectrum could count on him as their representative.

In the face of this loss our prayer and thoughts are mostly reserved for the Thompson family. We thank them for sharing Mr Thompson with us, and in death we share in their grief, sorrow and pain.

On behalf of the IFP I express the sincerest condolences and heartfelt sympathies to Mrs Hlengiwe MaKhumalo Thompson, her two sons, the Thompson family, the NATU family and all teachers and learners on the passing of this great South African.

During this time of bereavement, I also wish to convey condolences to the IFP Secretary General Hon Siphosethu Ngcobo MP who was succeeded by Mr Thompson as NATU President. In all the years they worked together their bond extended beyond work and became that of father and son. We know that this is a loss Hon Ngcobo feels deeply.

To my President, Mr Thompson thank-you for all you have done for us. We owe you a great debt of gratitude for your selfless service.