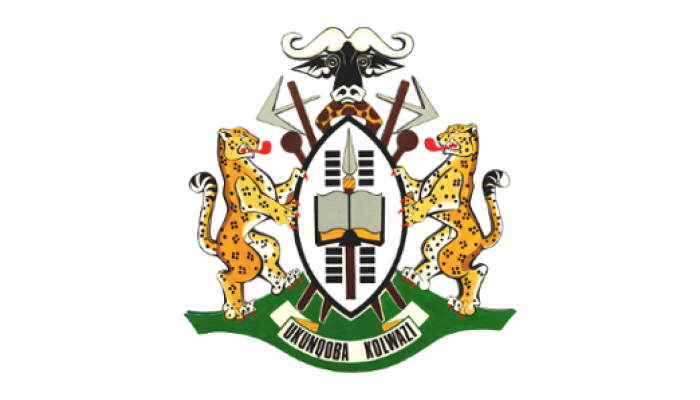 I have taken note of mischievous media reports that suggest that I sought to block His Majesty King MisuZulu kaZwelithini from meeting with his siblings.

I reject such inferences with the contempt they deserve.

I want to point out, once more, that while Court processes are underway, the advice we received from our Advocate was that while this matter is sub judice meetings with those who institued the legal action is ill-advised.

This is the information I conveyed to His Majesty the King, and that was my only involvement in the matter.

It must be pointed out that Princess Nombuso Zulu is amongst those who have instituted legal action seeking to prevent the coronation of her brother, His Majesty the King.

Despite these facts, I never sought to stop any family members from meeting at any point.

His Majesty continues to brief me on developments and, in turn, I continue to support His Majesty in my role as Traditional Prime Minister to the Zulu Monarch and Nation. I will support any decisions His Majesty takes – including that of seeking reconciliation.

For the sake of the AmaZulu nation and the monarch, I will continue to do everything possible to ensure stability and unity.